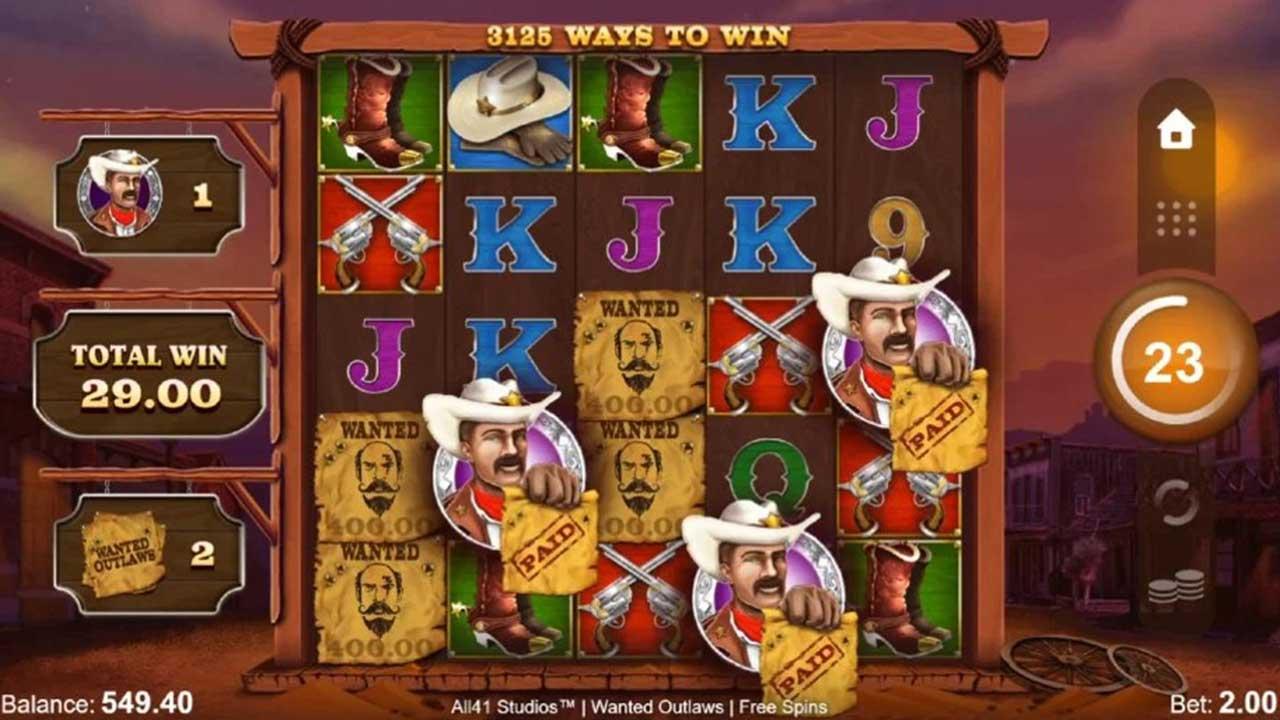 Health authorities in the northern province of Phu Tho, a two hour drive northeast of Hanoi, are investigating an HIV outbreak which they suspect is connected to unlicensed examinations offered by a private clinic.
Health officials last month took blood samples from 500 residents in the remote commune to carry out a quick HIV test after two people died of HIV/AIDS disease and four new HIV cases were spotted in the commune between February and June.
The blood test results found 42 villagers infected with the HIV virus, but the source of infection is yet to be identified.
Among the HIV-infected people in Kim Thuong Commune was an 18-month-old baby girl whose family cannot understand how it happened.
The provincial health department is investigating the outbreak, and it could take several months to come to a final conclusion, some local reports say.
However, local residents suspect that a local nurse, identified as Ha Tran Thao, had used the same needle for injecting several patients, and this could have caused the HIV outbreak.
Initial investigation has found most of the infected people used to go to an unlicensed clinic he ran at home to get injections. He was not a doctor and had opened the clinic without permission.
However, the man has denied that he is responsible for the outbreak. He has admitted that he opened a home clinic without permission, but has insisted that he did not use one needle for several patients.
Under the Penal Code, those who intentionally spread HIV to other persons can be sentenced to between three and 10 years in jail. The offender can face life imprisonment if the victim is a child.
As of last year, Vietnam had recorded 208,371 HIV-positive people and 83,000 AIDS patients. According to the Health Ministry, around 91,000 HIV-linked deaths have been reported so far.
Currently, only about 40-50 percent of HIV positive people have health insurance, according to the Vietnam Administration of HIV/AIDS Control (VAAC).