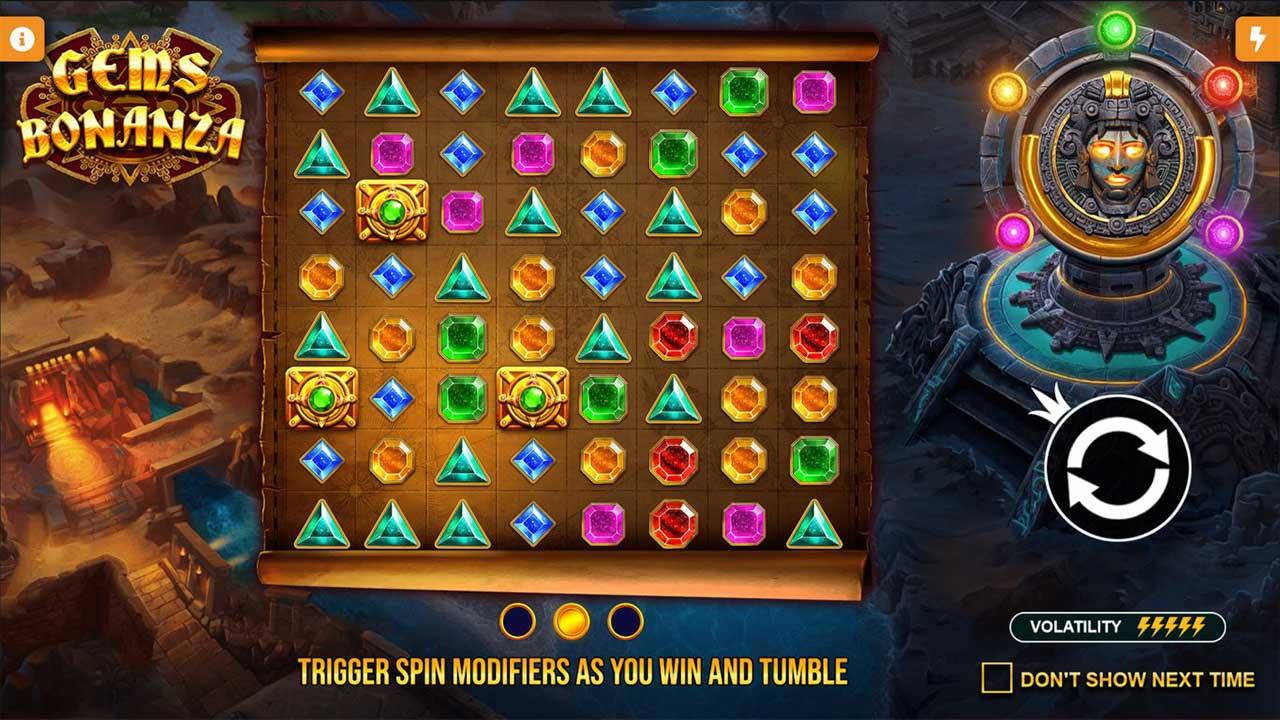 Cause I Got Depression - 8 Years With Severe Depression

This is a bit of a different video today... I'm going to share my experiences with severe depression, anxiety, panic attacks, self-harming and suicidal thoughts.

Hopefully, this video will support those of you who are going through mental health conditions and allow others to understand what living with depression is like and the reasons for our atypical behaviors and thought patterns.