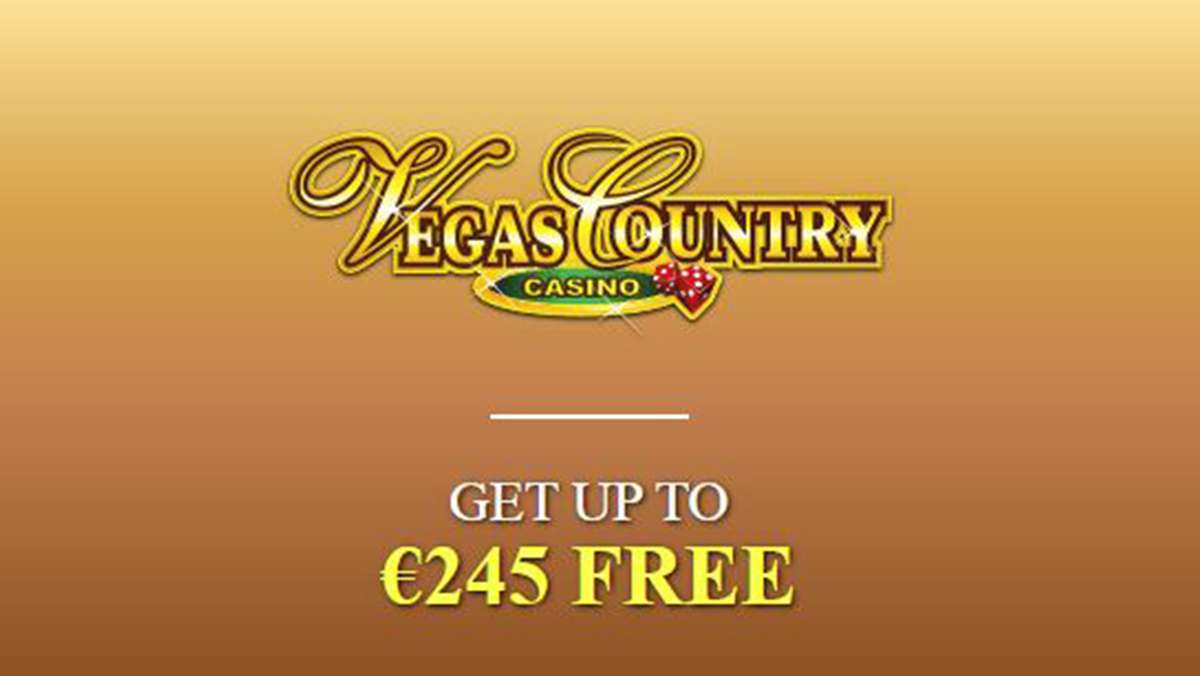 Thursday, 18 July 2019
‘Anti-endo’ bill up for Duterte’s signature a year after seeking legislation | Sharon Shirel
In his State of the Nation Address (SONA) last year, President Rodrigo Duterte asked the Congress to approve a legislation ending the practice of contractualization or “endo” in the country. The so-called “anti-endo” measure is now up for Duterte’s signature after the House of Representatives adopted Senate Bill 1826 in May amending House Bill 6908. The proposal seeks to limit job contracting to licensed and specialized services, and classify...
#Sharon_Shirel