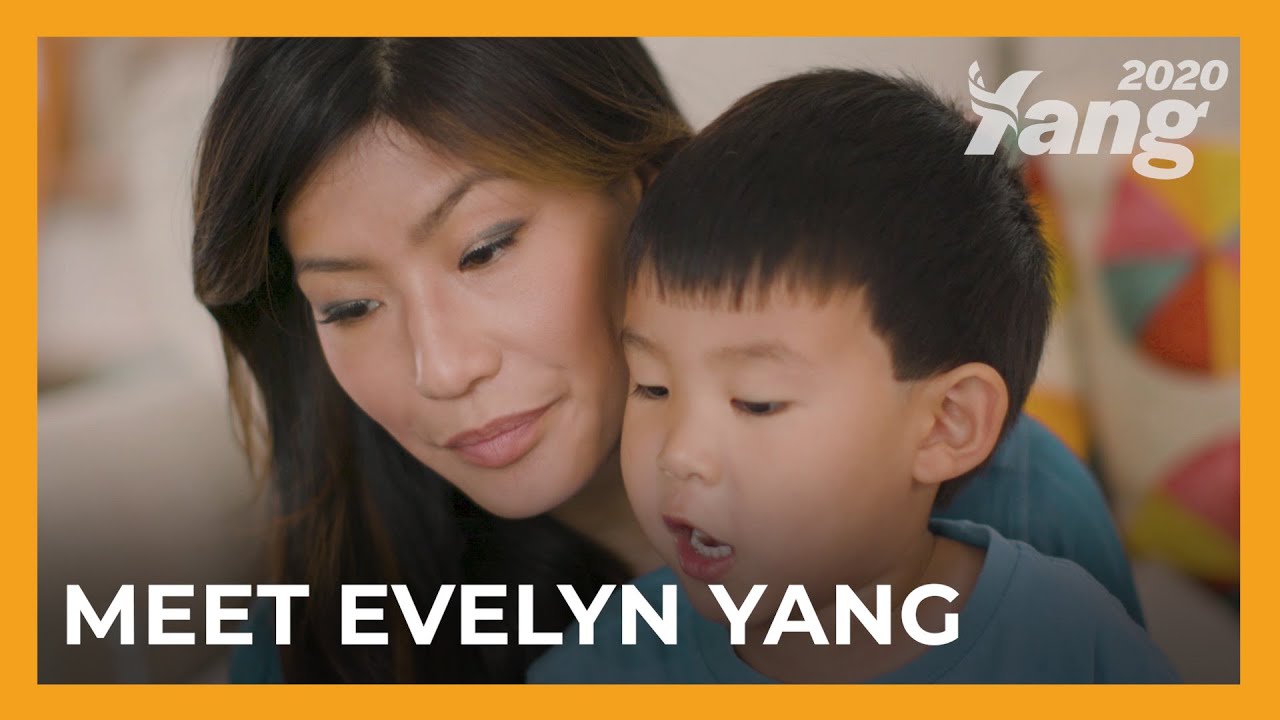 Meet your future First Lady, Evelyn Yang! As a former retail executive turned stay-at-home mom to two young boys, Evelyn describes her role as a mother as her hardest job, "Just because I don't get a paycheck doesn't mean there isn't value in that work." Andrew Yang believes women do the hardest, most unrecognized work in our society, and his Freedom Dividend that gives every adult American $1,000 a month would be game-changing for women who may be stuck in bad situations where they rely on someone financially or may be in a job that exploits them. "Andrew's reframed what 'work' means and nobody else would step up to do this if not for him."