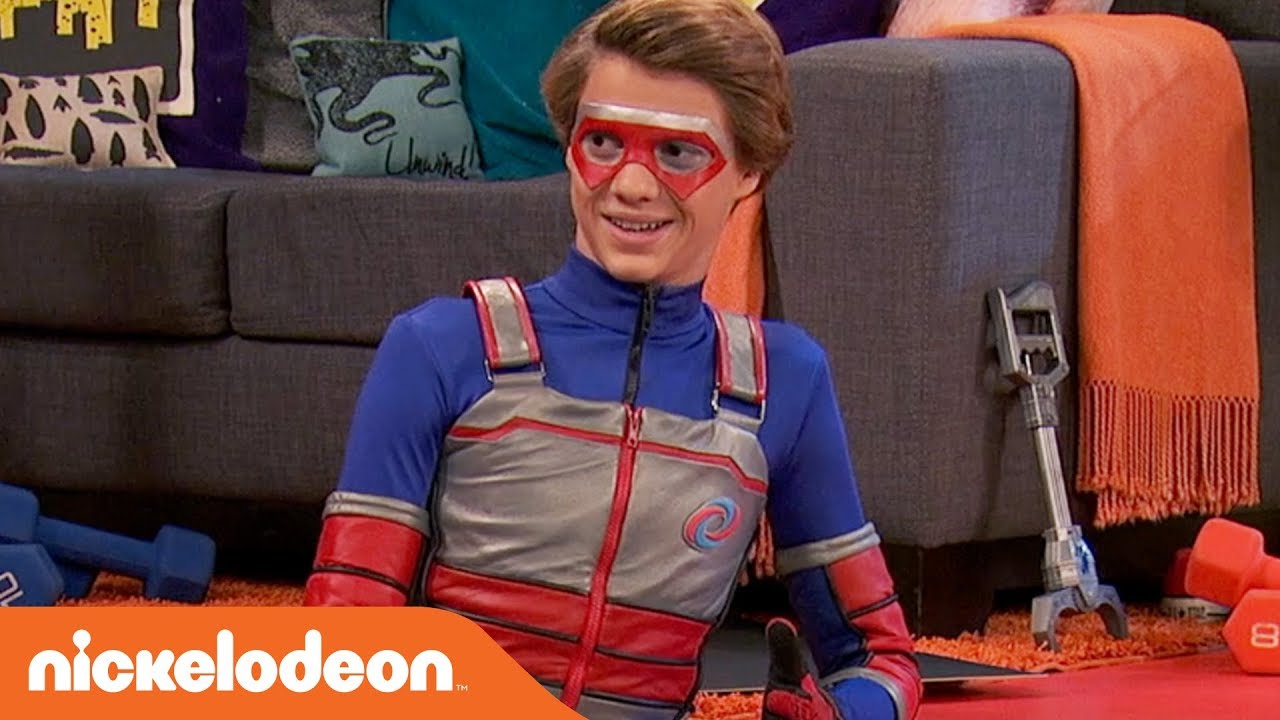 Subscribe if you love Nickelodeon and want to see more: https://at.nick.com/Subscribe

Nickelodeon is the number-one brand for kids with original cartoons, sitcoms, movies, award shows, products, and more! Here on our Nickelodeon YouTube channel you’ll find the shows and animated series you know and love like SpongeBob SquarePants, The Loud House, Teenage Mutant Ninja Turtles, Henry Danger, ALVINNN!!! and The Chipmunks, and more! You’ll also get exclusive access to our digital original series like The JoJo & BowBow Show Show, Inside Nick, and Nia Sioux’s Slumber Party plus fun Nick recipes, DIY projects, how-tos, and a behind the scenes look at the lives of your favorite Nick stars including JoJo Siwa and Jace Norman! What more could you ask for? Join the fun!

Need to know when your favorite TV show is on? Go to: https://at.nick.com/TVSchedule

For even more fun, games, and full episodes log on to https://at.nick.com/Official