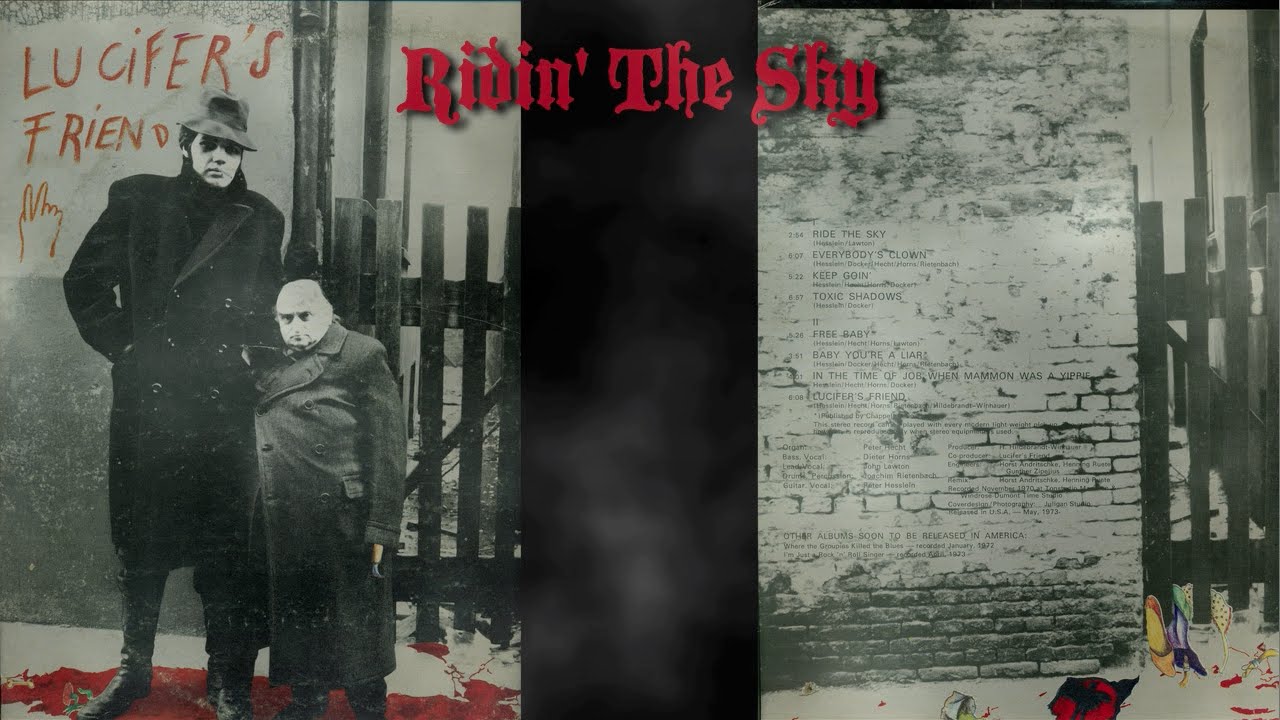 The American vinyl release from 1972 of the first Lucifer's Friend album on Billingsgate Records, recorded in November 1970... a heavy metal classic, portending doom throughout in all its neo-classical heaviosity...

A must-have for metal fans. Period.