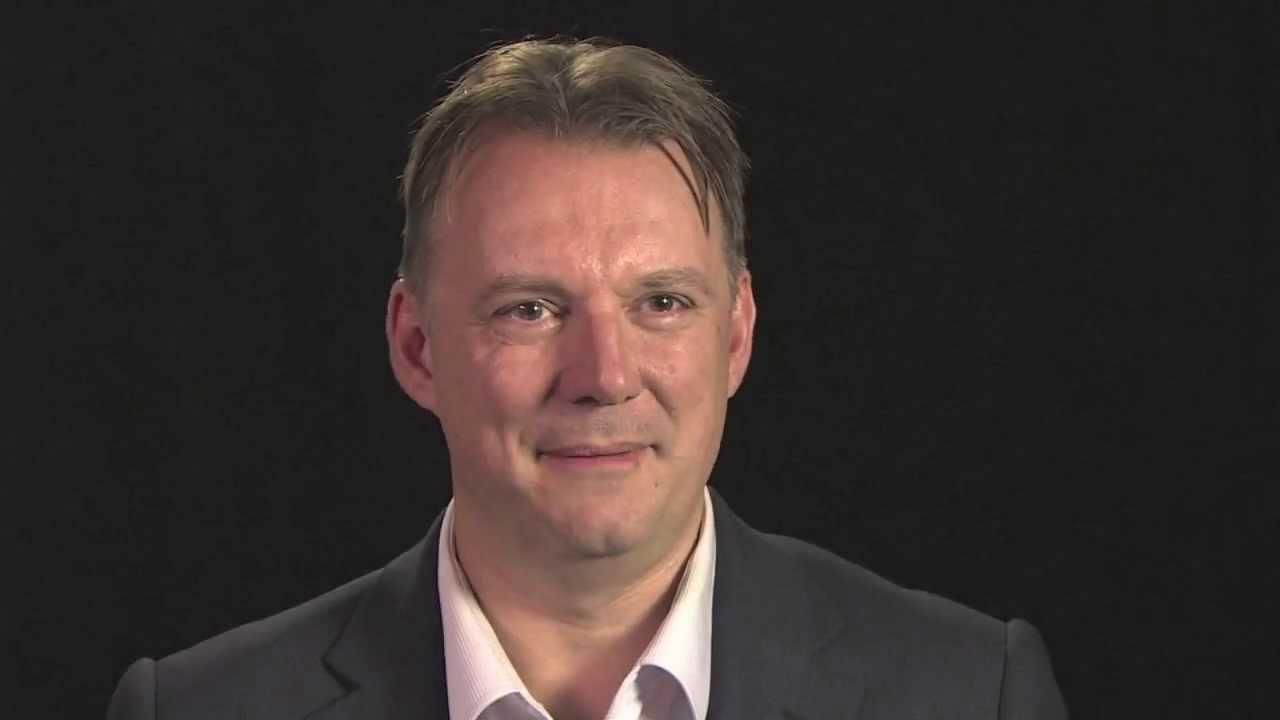 The inspiration behind. SCIENCE is the fact that almost everyone in the world is, in one way or another, "a scientist." Famous Four Media wants to build a community where people can share their scientific ideas. School children, teachers, scientific professionals, clubs and government bodies will all be able to use this string.