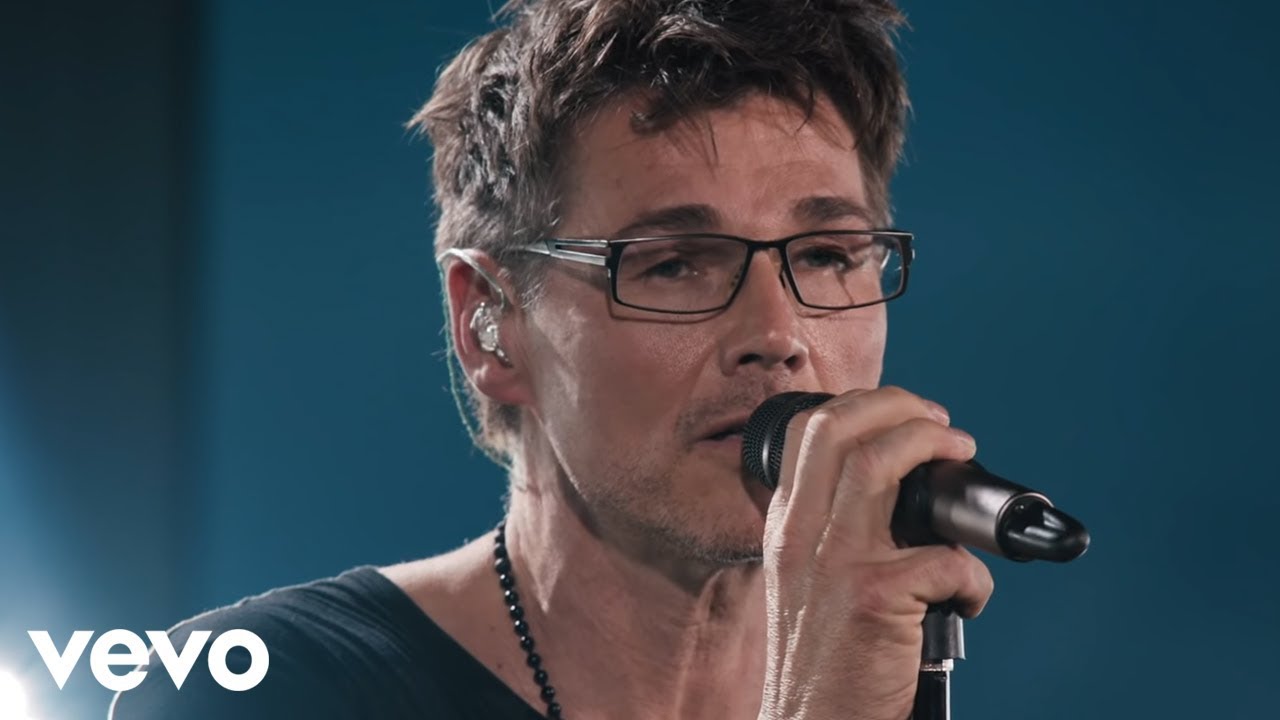 a-ha - Take On Me (Live From MTV Unplugged)

Music video by a-ha performing Take On Me. (C) 2017 Swinglong Ltd. /We Love Music, under exclusive licence to Polydor/Island, a division of Universal Music GmbH