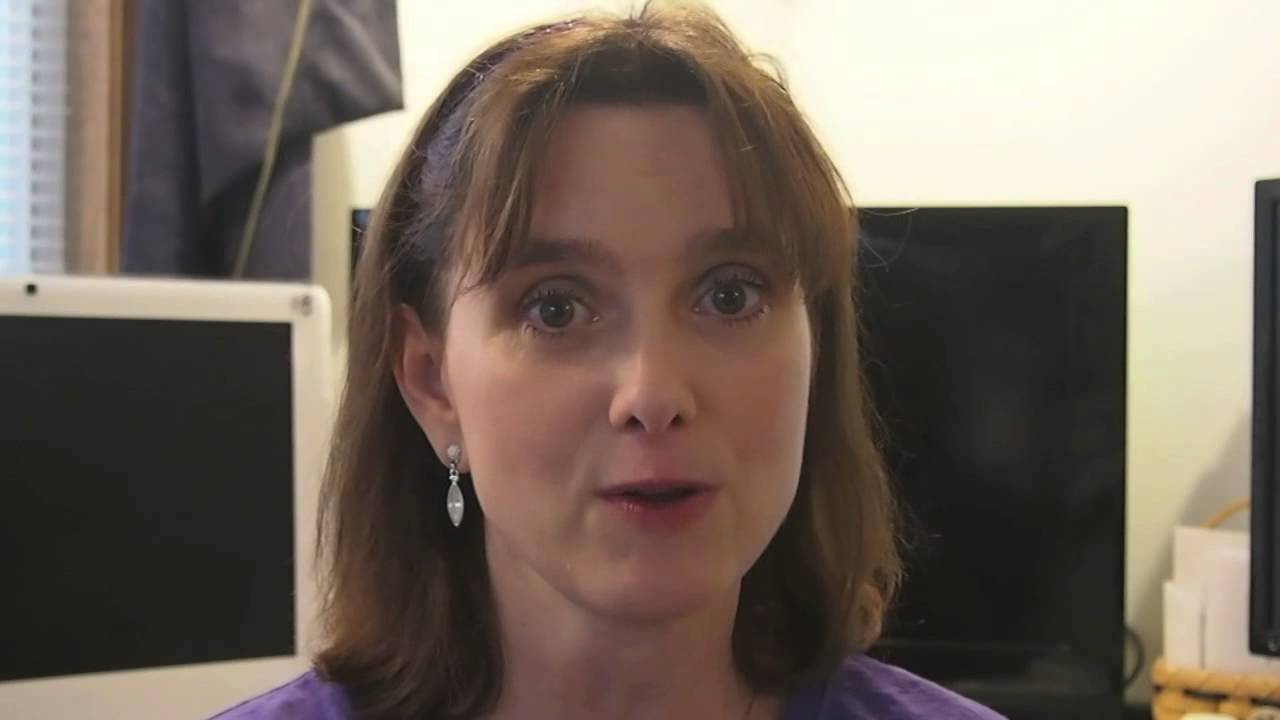 Tecfidera has been linked to a patient's death due to PML. A main ingredient in the drug has been used for psoriasis over the past 20 years with four PML deaths. Know the symptoms and risks of PML.

PML can happen over the course of a few days to weeks. If your MS has taken a turn for the worse, it could be PML. Be aware PML has a death rate of 23% and leaves survivors with poor function due to permanent disabilities.

When in Doubt, Find OUT!