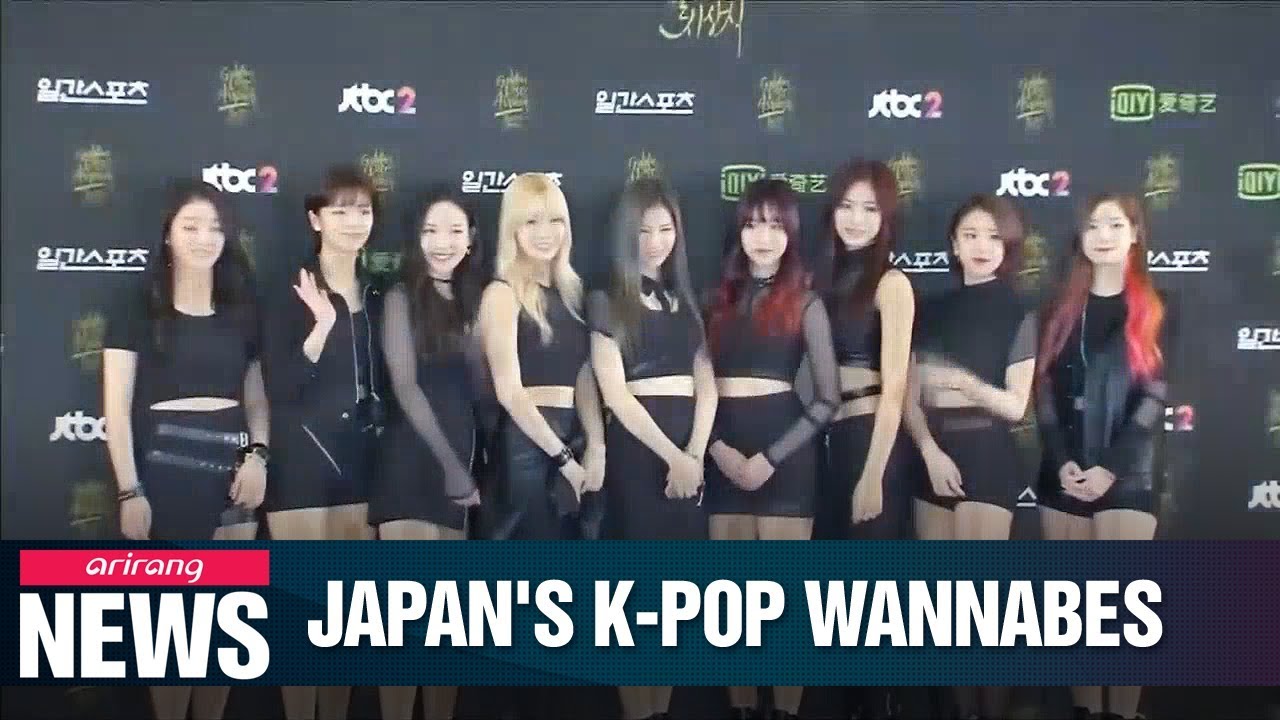 Could K-pop help build bridges between South Korea and Japan?
Lingering tension remains between Seoul and Tokyo over a range of territorial and historical issues, but for Japanese singers and dancers coming to Seoul to try and become a K-pop star, their one and only focus is fulfilling a dream... and that is... making it BIG.
Won Jung-hwan reports.
17-year old Yuka Hasumi is auditioning to get into a K-pop training academy.
Other Japanese teenagers watch Yuka closely,... as they also share her dream of becoming a K-pop superstar.
"If I pass this audition, I will practice to the death to become a K-pop star."
Nao Niitsu, a 19-year-old college freshman from Tokyo, practices singing and dancing alone in her home.
Nao, who also eagerly studies the Korean language, is already in South Korea, preparing to make her mark in the entertainment business.
She says she's enjoying her time in Korea.
"Our generation is much more interested in Korean cosmetics, fashion and K-pop than the recent diplomatic issues between the two countries. Our generation has a very good impression about South Korea."
Miyu Takeuchi is a former member of Japan's renowned idol group (AKB forty-eight) AKB48,… and she is also one of many K-pop star wannabes from Japan.
Miyu said it wasn't a difficult decision to leave a 10-year career with a top Japanese idol band to come to Korea.
"I have no regrets leaving my Japanese idol group and becoming a trainee for a K-pop group. I've accomplished nothing so far."
Diplomatic relations between South Korea and Japan have soured, but there's no dampening K-pop's popularity in Japan.
"BTS and Twice, these are entertainers that everyone loves. There's still much more room in the Japanese market for K-pop acts."
The recent success of BTS's tour in Japan proves that,… at least in terms of K-pop, the tense relations between the governments in Seoul and Tokyo doesn't negatively affect young Japanese from wanting to make it big as a K-pop star.
Watchers say the influx of Japanese talent could offer some welcome relief to the increasingly bitter political acrimony between the two countries.
Won Jung-hwan, Arirang News.