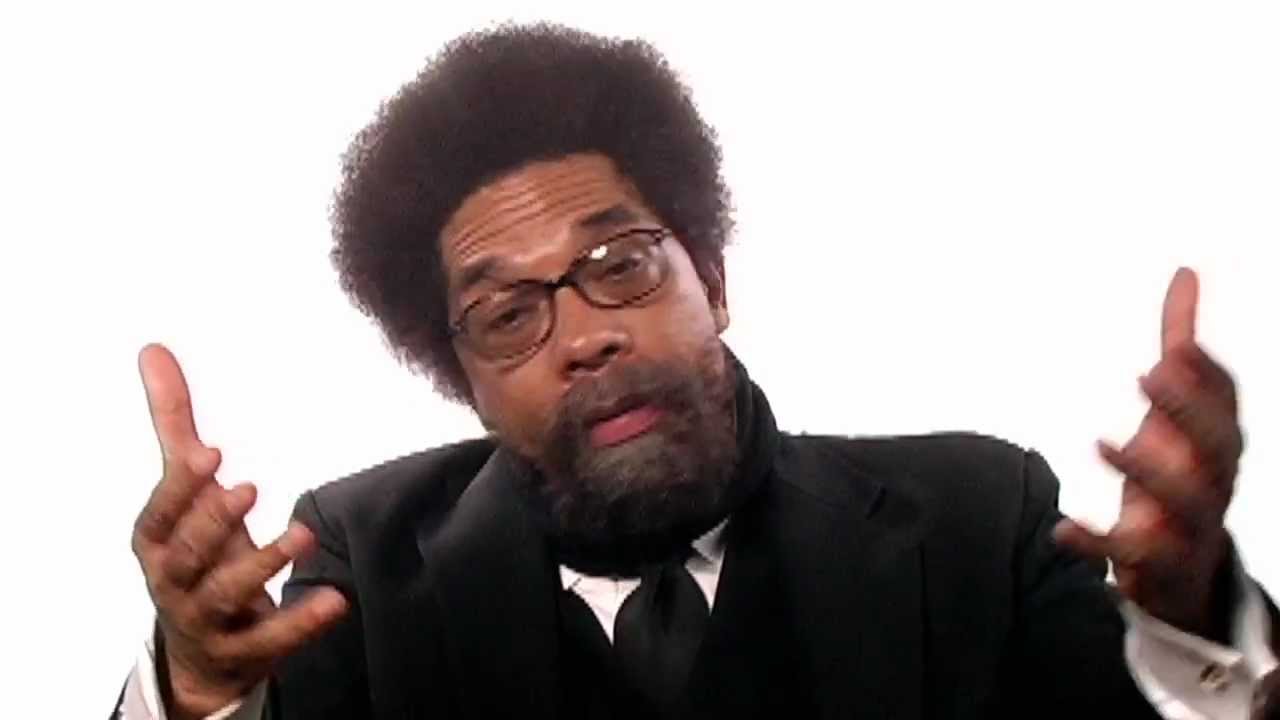 Cornel West: What does it mean to learn how to die in order to learn how to live? That's platonic isn't it? Philosophy itself is a meditation in preparation for death. Montaigne says the philosophizers learn how to die. Seneca says he or she who learns how to die unlearns slavery because art, paideia—deep education, not cheap schooling—deep education is about a critical self-examination of that which is inside of us that needs to die. The fears. The cowardice. The complacency. The conformity. The assumptions and pre-supposition, the prejudices and pre-judgments that we have that need to go. James Brown called it 'give it up, turn it loose'. It needs to go. Just like falling in love. You fall in love with somebody, something has died in you.Anne Carson understands this well in her classic; something's died in you. The egoism, the fear, the narcissism—I know a lot of people don't undergo full-fledged death, but it's an effort because you're now entangled with a new self and that new self means you have been transformed and lo' and behold you walk around with a smile on your face feeling good before Sappho's bittersweet hits you.

That's part of love too, isn't it? If bittersweet hasn't hit you it's just sentimental. We're not going to go into that though.

But the connection of learning how to die and the saddest feature of our moment, in regards to Du Bois's first question, is that so many young brothers and sisters of the younger generation find themselves so far removed from the best of their past, far removed from the best that has gone into the shaping and molding them, that all they have relation is market forces, market forces, market forces. Stimulation, titillation. They're hungry for care and nurture, hungry for something deeper. That's what the spiritual and moral awaking young people in the last five or ten years is all about. The hunger for what Ashford and Simpson called The Real Thing. And what is the real thing? Well, it's something that is dynamic, you never get your hands on it, it's intangible but it has everything to do with the ways in which love, the ways in which justice in motion generate hope, generate encouragement, generate a certain sense of enthusiasm for what is to come. Anticipation of the not-yet rooted in the ugly what-is. And Ernst Bloch and others talked about it in the classical philosophy of hope. The volumes on philosophy of hope.

That's what Du Bois has in mind with integrity. And our young people these days more and more—I've spent a lot of time, in fact I've shifted most of my lectures now to both prisons and high schools and junior highs. They're so hungry for something that pierces through the spectacle and the image. They want something that they can hold onto existentially. And that's why the music is a fundamental battlefield. That's one of the crucial sites of the spiritual warfare. It's no accident they eliminated arts programs in the 1980s under Reagan. ...

For the full transcript, check out https://bigthink.com/videos/cornel-west-how-hope-fights-the-banality-of-evil