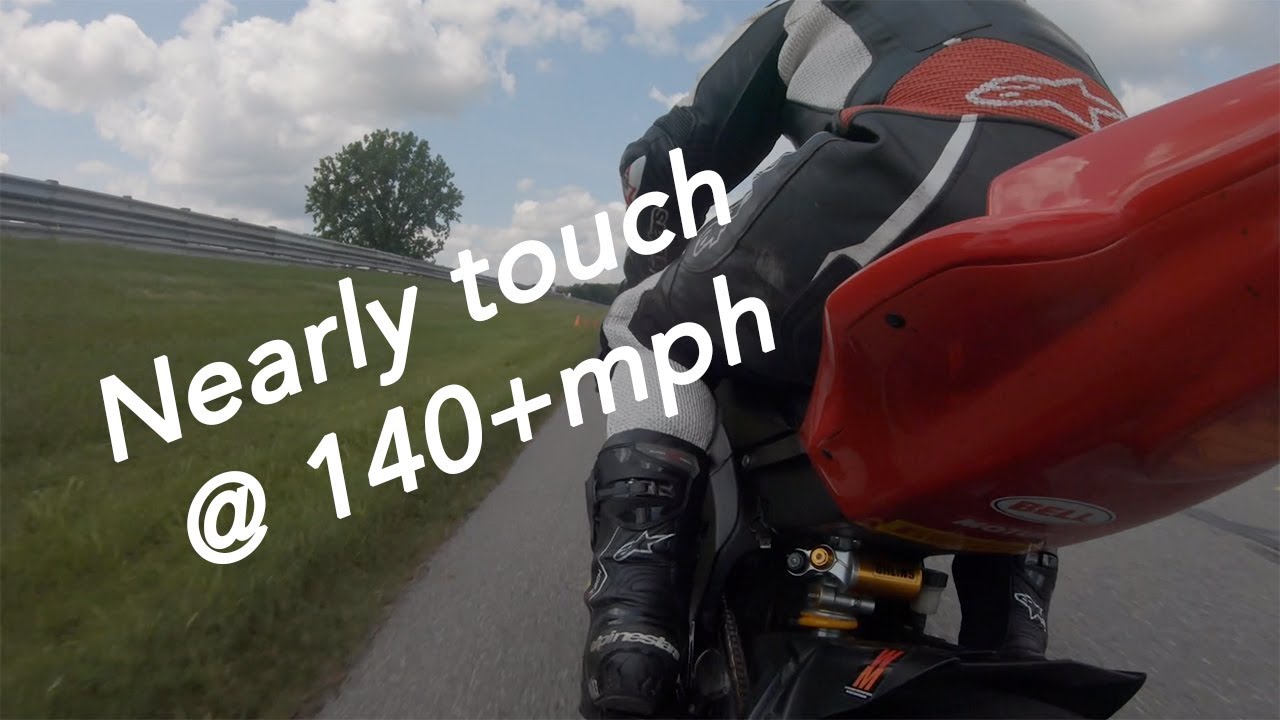 Some of the closest racing of the season between two North Central rivals! We had a bit of a disappointing day on Saturday, but came back strong on Sunday. This is the first of two wins this day at Grattan CCW.

Oh, and we were 3-tenths away from the track record! Next year, maybe.

Thank you to all that help support me!