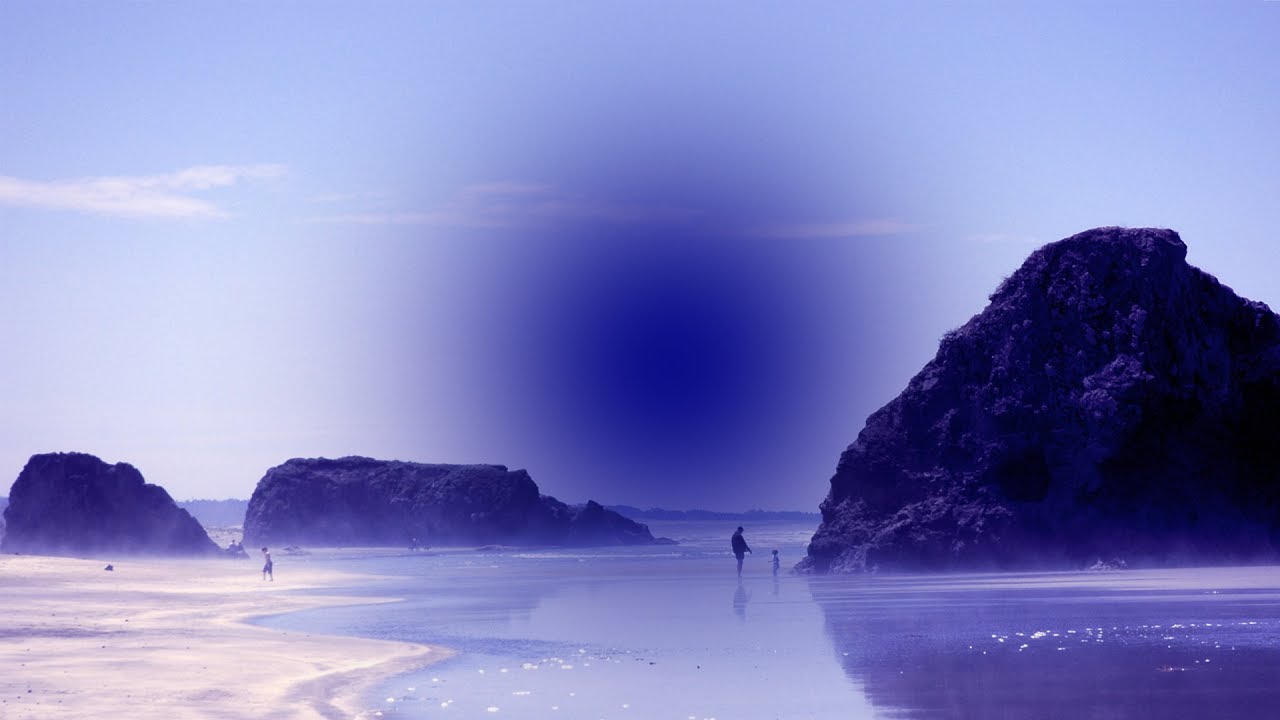 Just over 1 year ago, Silk Royal launched "Nothing Out Here", the debut artist album by Canadian phenom Nigel Good. Supported by a variety of leading international artists and reaching #1 overall on Beatport, the release proved to be an unforgettable experience for our imprint. The title cut from Nigel's acclaimed album has now been gloriously remixed by two esteemed electronic music veterans in their own right: Silence Groove (Poland) and Embliss (Netherlands).

Silence Groove, perhaps best known for his contributions to drum & bass, is a recent label recruit, having remixed Schodt's "Darkness Into Light". His take begins on firm footing with a strong progressive house groove, followed by the very welcome arrival of the main theme from the original mix. Silence Groove then backs these themes with a reworked chord progression, as well as a variety of fluttering and ethereal side melodies. However, the highlight of his remix does not occur until the break, when the groove suddenly shifts to a breathtaking progressive breaks interlude. The chords are again reworked in this section, to euphoric effect.

Embliss has been a dear friend of our imprint since our earliest days, so it's with special joy that we present his remix of "Nothing Out Here", featured already (in mixed form) on our recent "Only Silk 03" compilation. As the track commences, fans of the Dutch virtuoso will immediately recognize the beautifully mixed, full-bodied bassline, which immediately establishes his take in deep terrain. A top layer to the bass is then added, while a variety of atmospheric flourishes coalesce with stunning piano themes. Poignant synths and heavenly vocal stabs emerge near the climactic main break, which teases the full theme from the original mix. As the drop cathartically re-centers the track in cavernous territory, the listener can only conclude that Embliss' latest production is another masterclass effort from a unique voice in electronic music.