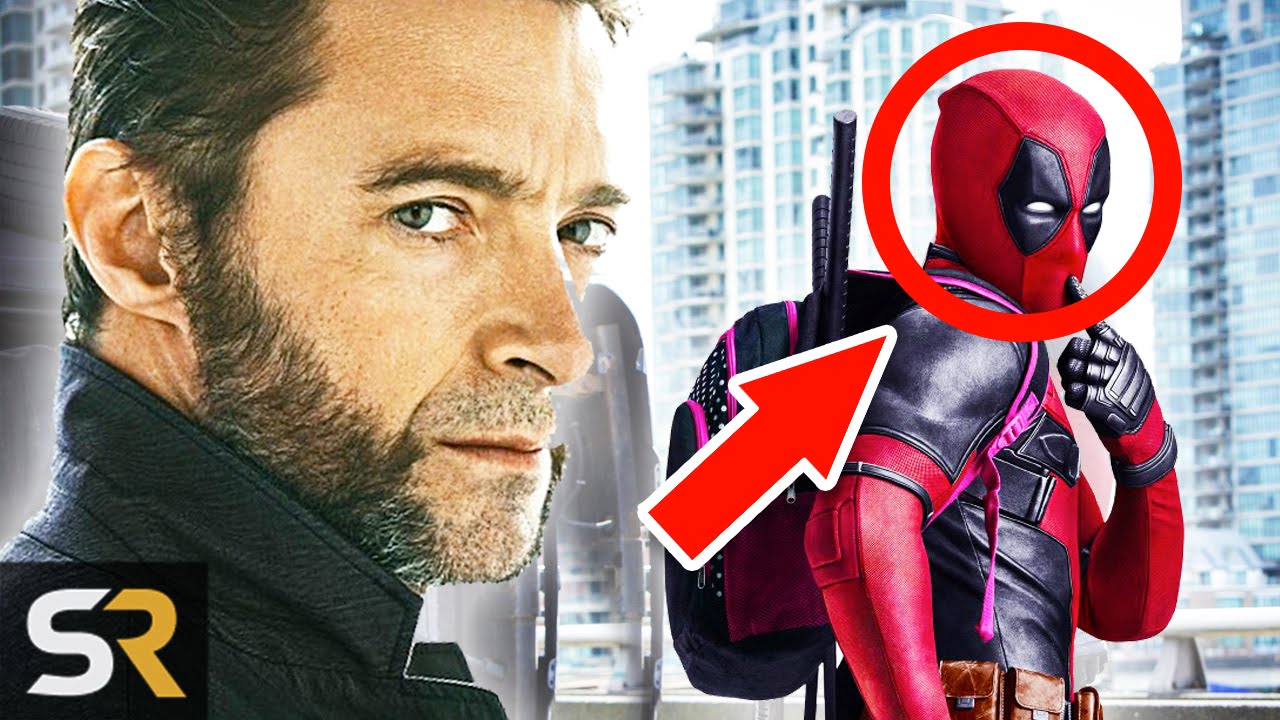 Here are 10 awesome superheroes who were actually stolen!
Subscribe to our channel : http://goo.gl/ho3Hg6

Check Out These Other Amazing Videos:
10 Most Controversial Superhero Costumes Of All Time https://youtu.be/uiWfFqtaHL8
10 Most Exciting Marvel Easter Eggs Hidden In Their Movies https://youtu.be/FpjdIIAc1HY

When comic book writers create superheroes, they can draw inspiration from all kinds of sources. They can be based on real people - perhaps someone the writers know personally or a famous person they admire - and they can be based on other fictional characters, but sometimes they are quite clearly blatant rip-offs of other comic book characters.Marvel and DC may be bitter rivals, but that hasn't stopped them from taking inspiration from each other on numerous occasions when it comes to character creation - in some cases, it's to the extent that you could even say they stole from each other.Whether it's a character's name, their appearance, or their general concept or schtick, a number of Marvel and DC characters were obviously copied - and we're going to run through a few of them now. Here are ten superheroes you didn't know were stolen.