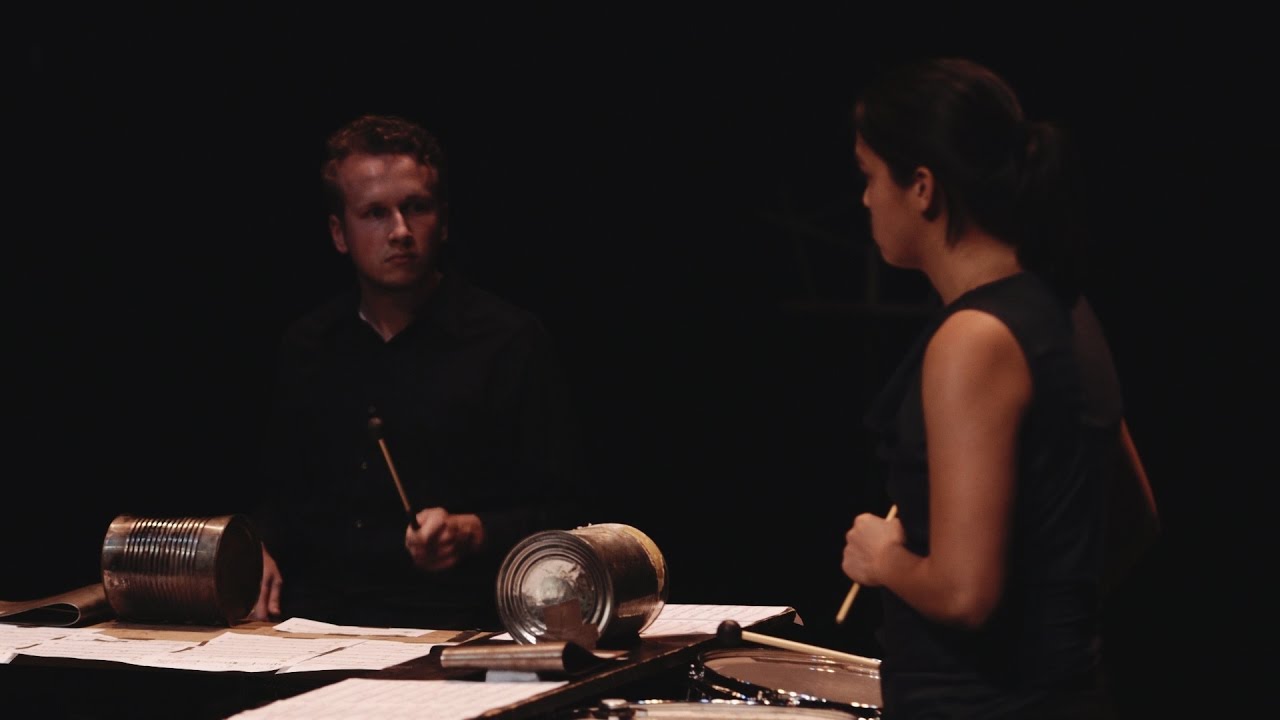 ABOUT THE COMPOSER:
Quinn Collins is a composer of rhythmically engaging acoustic and electroacoustic music who aims to combine rigorous formal schemes and processes with rock energy, occupying a space where brains and adrenaline collide. He earned a B.M. in composition in 2005 at the University of Cincinnati's College-Conservatory of Music, studying with Frederic Rzewski and Michael Fiday and completed his M.M. in composition at the University of Illinois, Urbana-Champaign in 2009, studying with Zack Browning, Erik Lund, and Scott Wyatt. Collins holds an M.F.A. from Princeton University, where he is currently a PhD candidate and has been a student of Louis Andriessen, Donnacha Dennehy, Paul Lansky, Steve Mackey, Dan Trueman, Dmitri Tymoczko, and Barbara White. He is also active as a bass guitarist, improvisor, film composer, and theatrical sound designer and is a member of the digital hardcore band The Miz'ries, described as "a noise band who improvises three minute pop songs" and "the music that plays in the club where the bad guys hang out" whose music is released by the label collective Belts & Whistles. His music has been performed by ensembles such as Mobius Percussion, The Living Earth Show, Dither, The Guidonian Hand, loadbang, Ogni Suono, Newspeak, and So Percussion. Upcoming projects include an album of improvised material with Rinde Eckert where he acted as guitarist, bass guitarist, and producer to be released on Underwolf Records. He is currently based in Philadelphia.