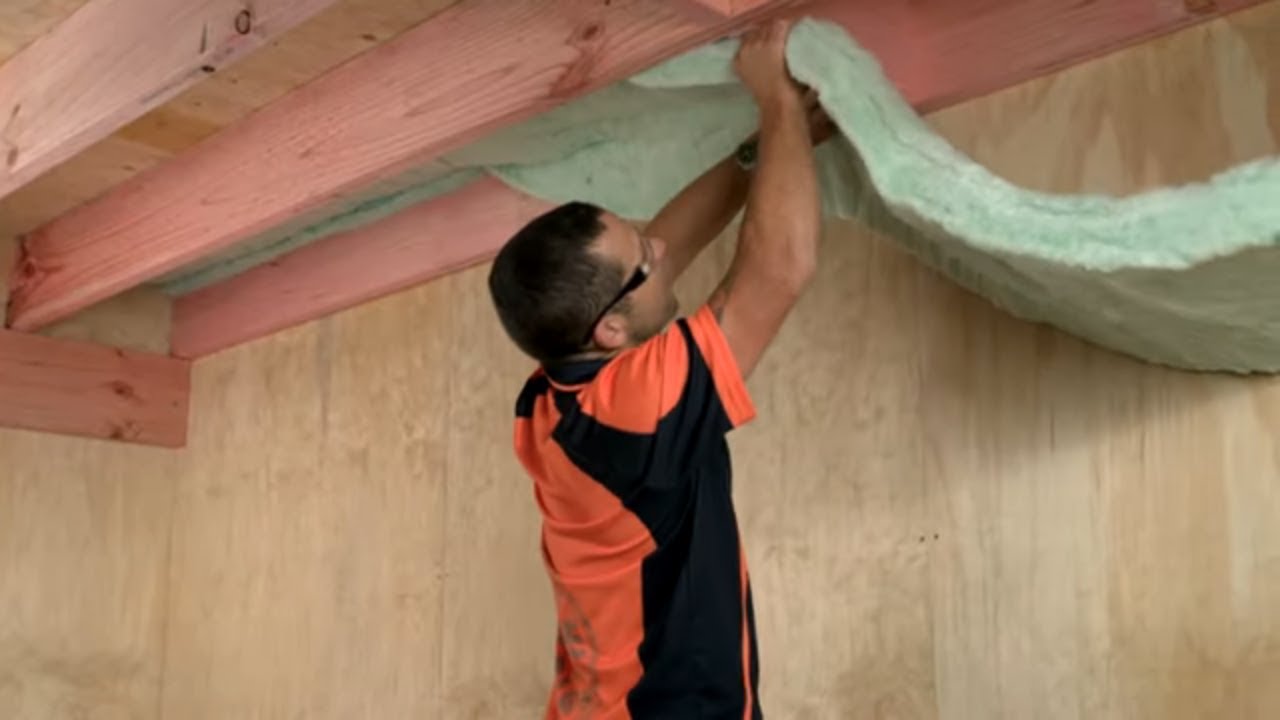 About a third of your home’s heat is actually lost through the floor, so underfloor insulation is just as important as ceiling and wall insulation. Underfloor insulation is easy to install, and there’s no reason why you can’t do it yourself. This guide will show you how to get it done, so you can enjoy a warmer, drier, and healthier home.