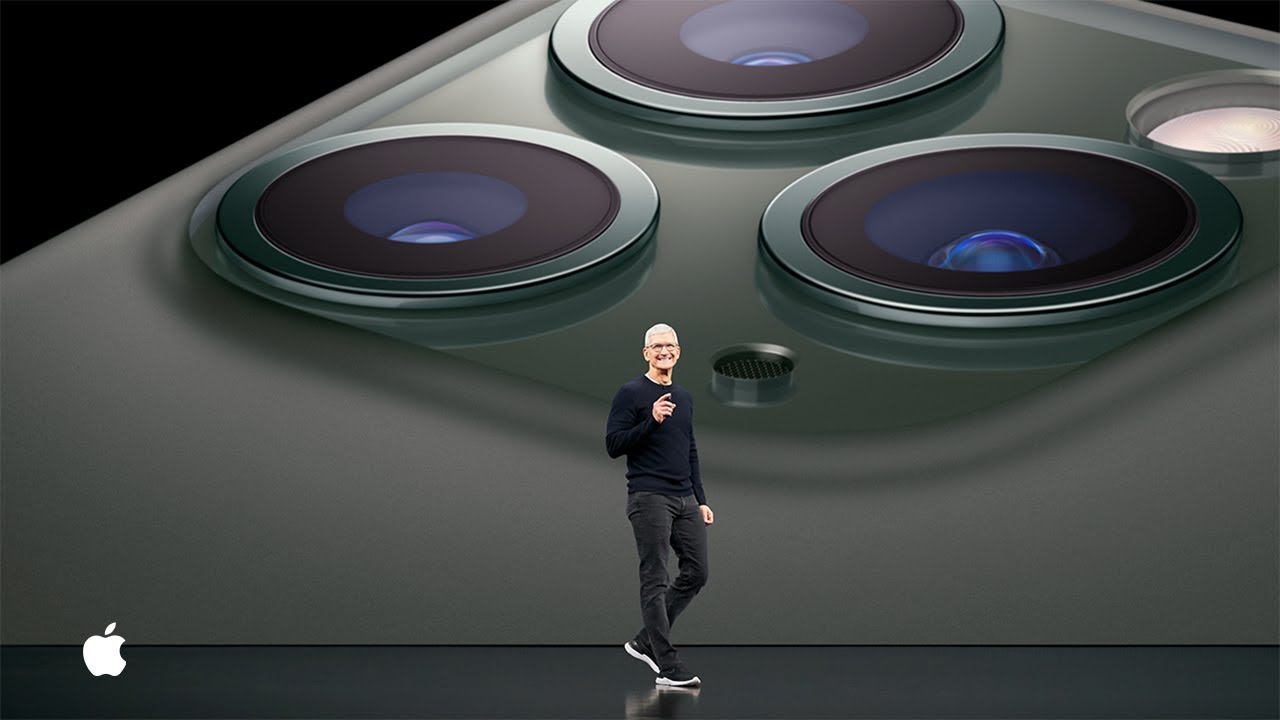 Innovation takes the stage September 10, 2019. Check out the all-new iPhone 11 Pro, iPhone 11, Apple Watch Series 5, and iPad. And get the latest on Apple Arcade and Apple TV+.