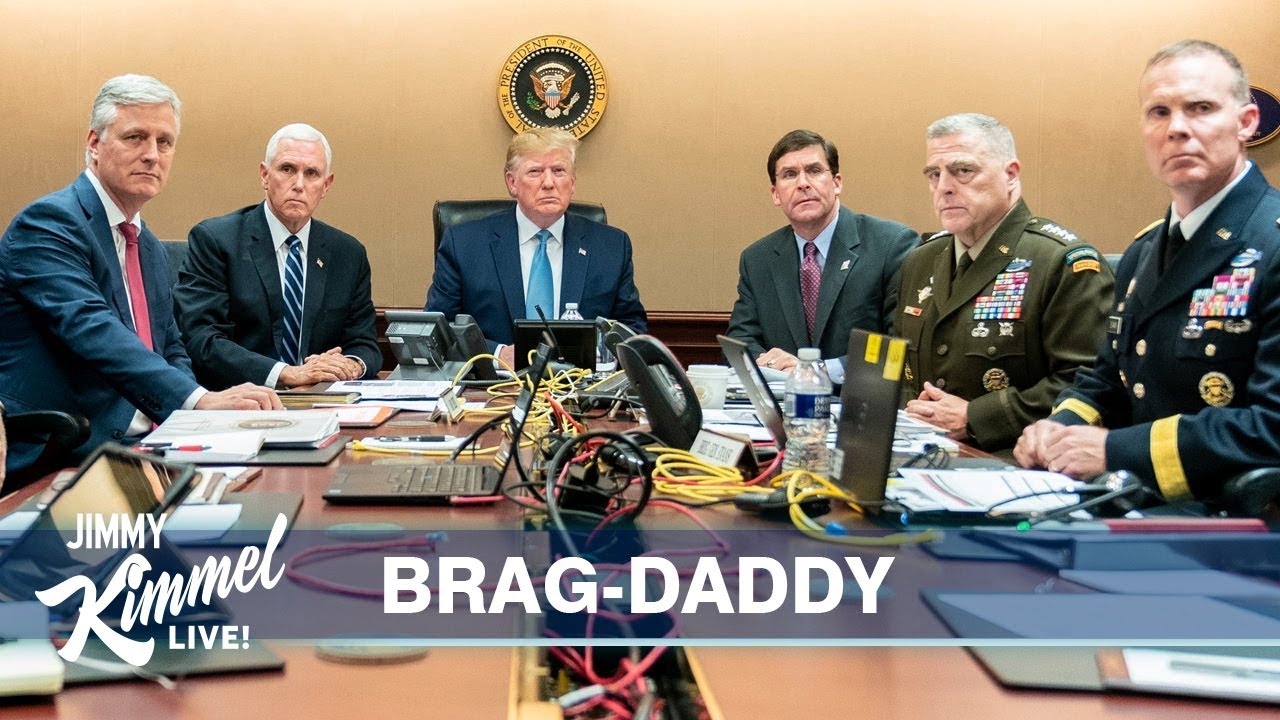 Another wildfire has broken out in Los Angeles, Donald Trump got booed at the World Series, made a very big deal about killing the leader of ISIS Abu Bakr al-Baghdadi, and we mash-up Trump's speech about Al-Baghdadi with Barack Obama's speech on Bin Laden.