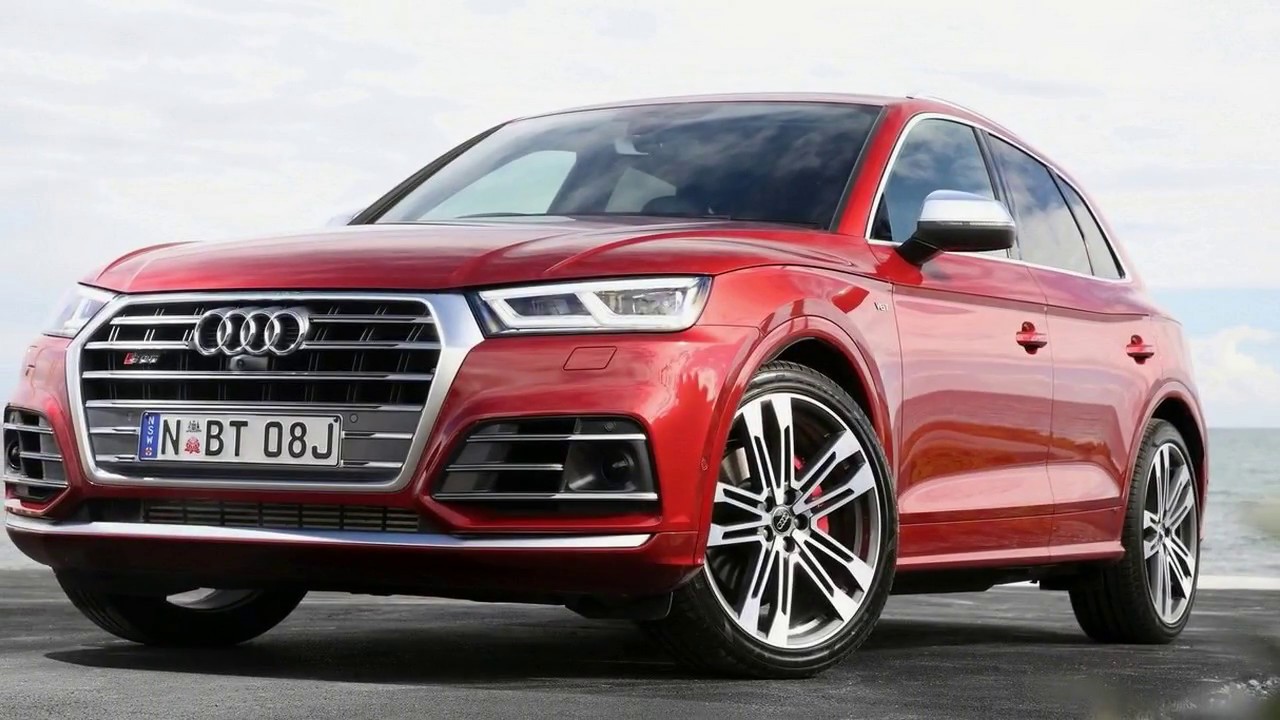 With the introduction of the second-generation Audi SQ5, the German manufacturer has shelved the popular diesel in favour of a 3.0-litre turbo petrol.
The 2017 Audi SQ5 is a singularly important variant in the all-new second-generation Q5 line up, not least of all because it’s the halo version, but it’s also the first time we’ve seen a petrol engine under the bonnet, at least in this market.

At its highpoint, the go-fast model represented a sizeable 33 per cent of all Q5s sold. Back then it was armed with a potent 3.0-litre biturbo-diesel, which made a solid 230kW of power and a bullish 650Nm of torque in regular guise, and 250kW/700Nm in the uprated Sport Plus version.