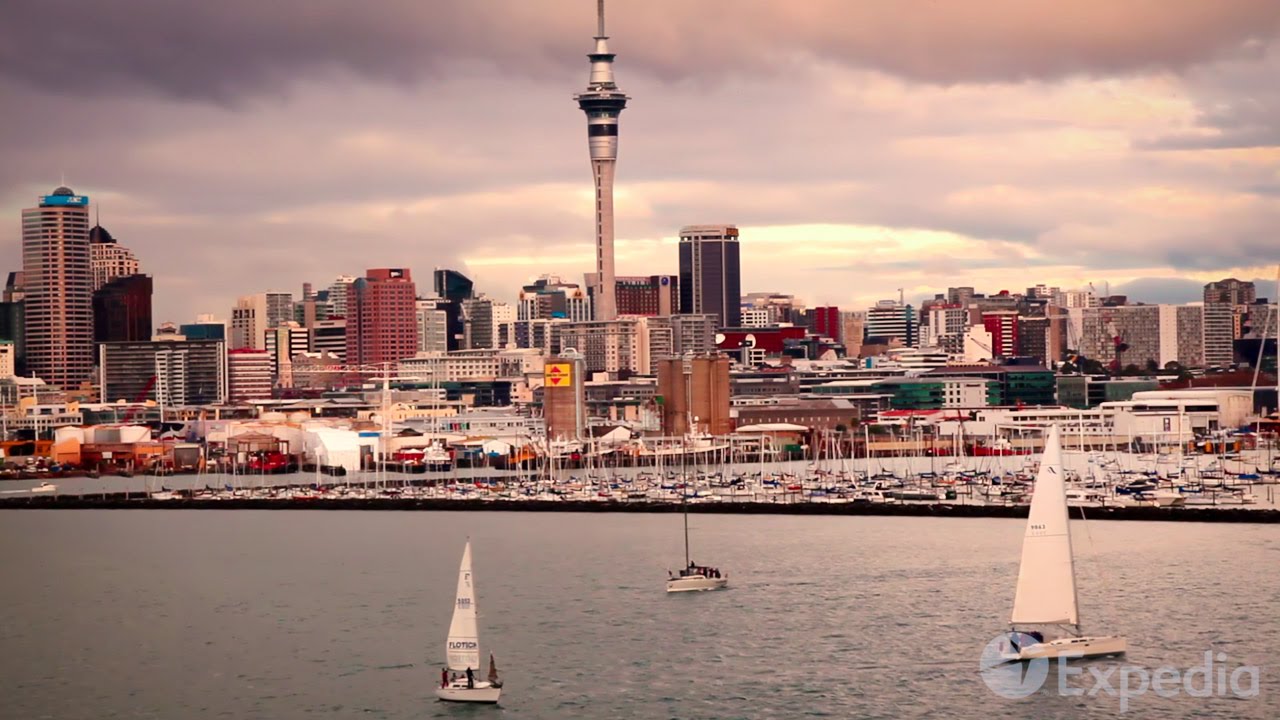 Welcome to Auckland. The native Māori people named the area Tāmaki Makaurau, meaning "desired by a hundred men". The attraction is still there today, because Auckland is now the most populous city in New Zealand.

In the City of Sails you are always surrounded by water, as becomes clear when you stand on the top of the top of Mount Eden. A nice inner-city beach is Mission Bay.

Other visitor attractions in Auckland include the stately Auckland War Memorial Museum in Auckland Domain park. Daredevils can base jump from the Sky Tower. Children will love the Rainbow's End theme park and the Auckland Zoo. Auckland has many diverse neighborhoods, such as hip Ponsonby and laid-back Devonport. From the city, you can set sail to the forest reserve of Rangitoto Island and Waiheke island with its wineries.

Auckland gives access to the scenic coastline of the country's volcanic North Island. On the other side of the Waitakere Ranges regional parkland is Piha Beach.

The city's unique Māori influence combined with its comfortable urban facilities and rugged nature make it worthwhile to travel to the far southwest of the Pacific Ocean to see Auckland.