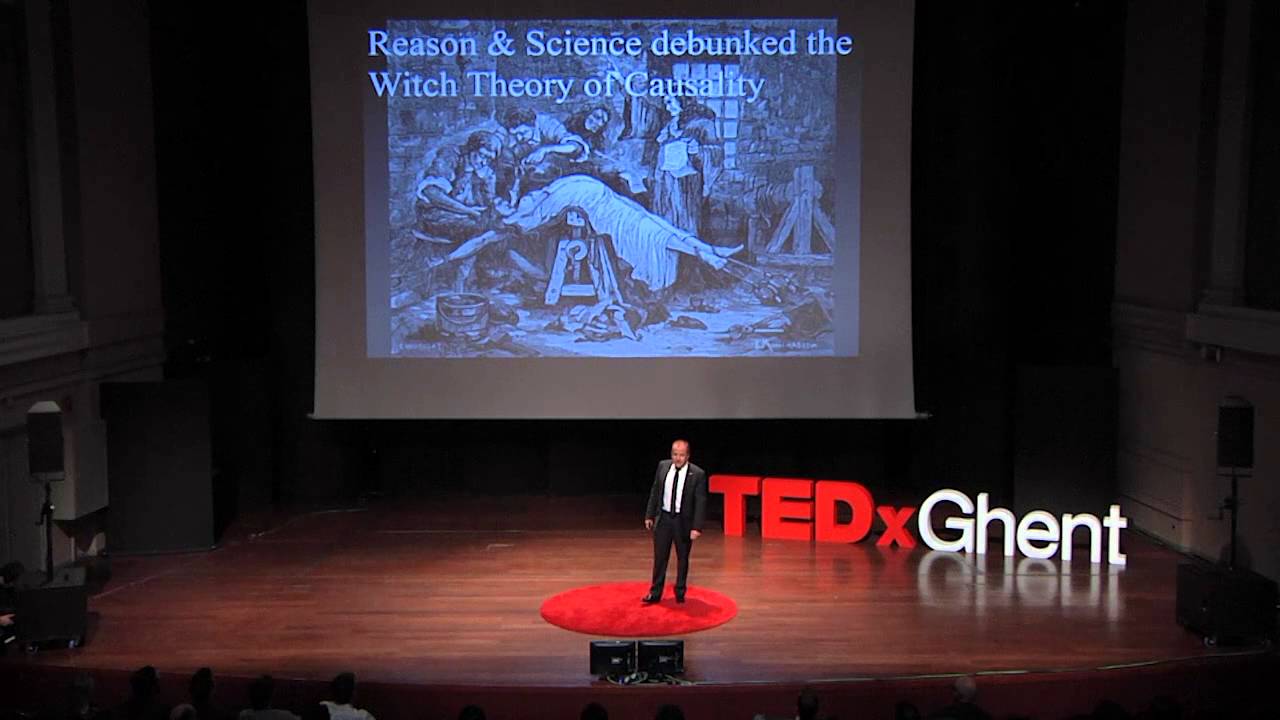 Michael Shermer explains how a scientific way of thinking manages to improve the world in various kinds of ways. He describes how science and reason lead humanity toward truth, justice and freedom.
“As democracy increases, violence decreases” is the theme of his talk.
He discusses the death penalty, women and gay rights and so much more. He states that within these delicate issues, rationality and abstract thinking are the keys to increased awareness and democracy.

Michael Shermer is founder of the Skeptics Society and the editor-in-chief of Skeptic Magazine.