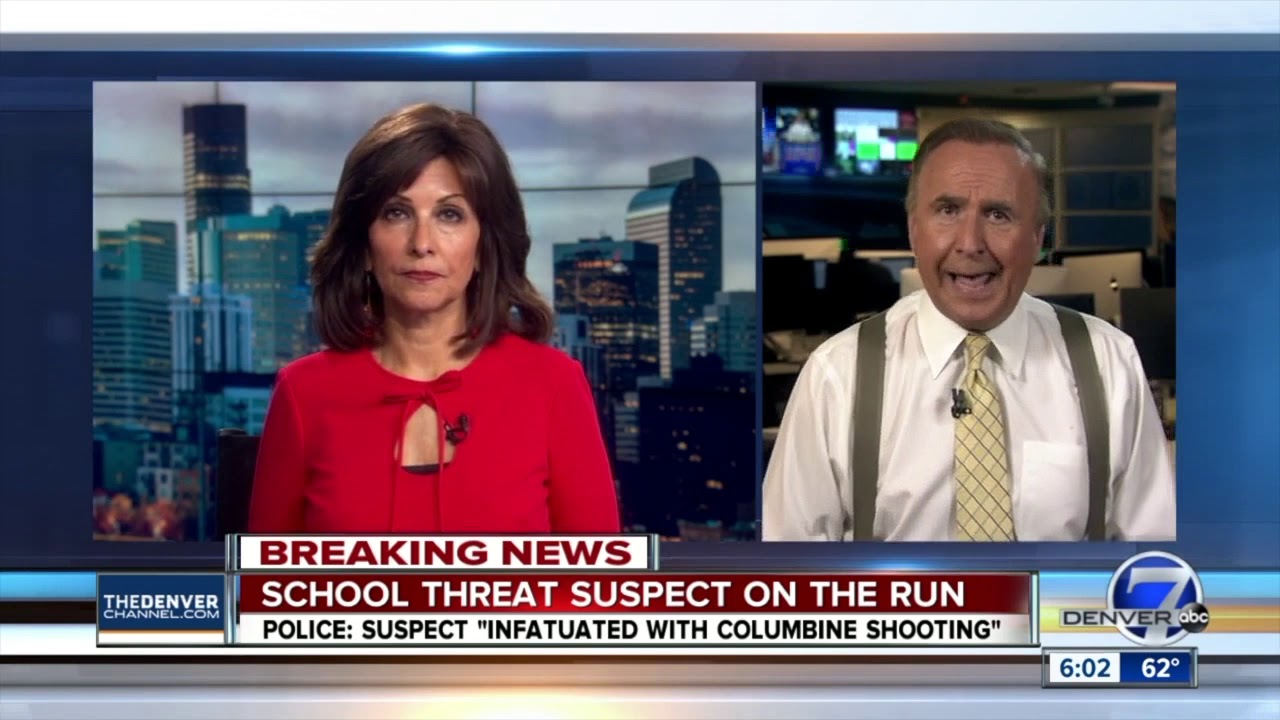 FBI, authorities search for 'armed and dangerous' suspect after 'credible threat' to schools

Several Jefferson County schools, including Columbine High School, were placed on lockout Tuesday afternoon because of what the sheriff’s office said “appears to be a credible threat.” The FBI and other authorities are looking for an 18-year-old woman who is believed to be connected to the lockouts and who is considered armed and dangerous, according to the FBI.