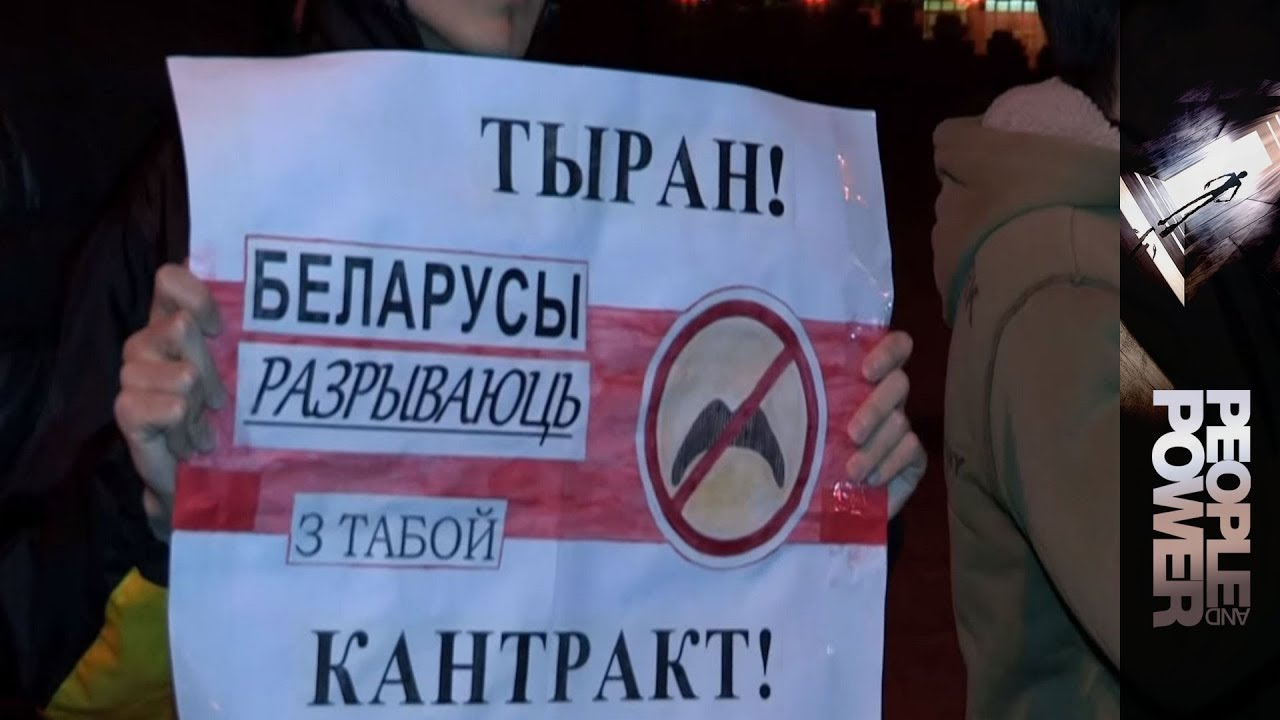 In October 2015 a presidential election was held in Belarus.

It wasn't a convincing contest and few thought that victory would go to anyone other than the man who had ruled the country for the past two decades. With an economy in tatters and a chilling charge list of human rights violations against his name, Alexander Lukashenko has long presided over Europe's closest equivalent to North Korea.

That said, the president many accuse of being a dictator eschews a personality cult. There's little need, say his opponents; Lukashenko rules through fear.

Today, time-warped Belarus provides a glimpse into what life was like before the collapse of the Soviet Union, where the secret police are still called the KGB and the success of the economy is measured in tractor sales.

In the run-up to the poll, filmmaker Glenn Ellis went to investigate the state of political freedom in Belarus, the reasons behind Lukashenko's apparently unshakable grip on power and the capacity of the country's embattled and suppressed opposition to fight back against overwhelming state repression.