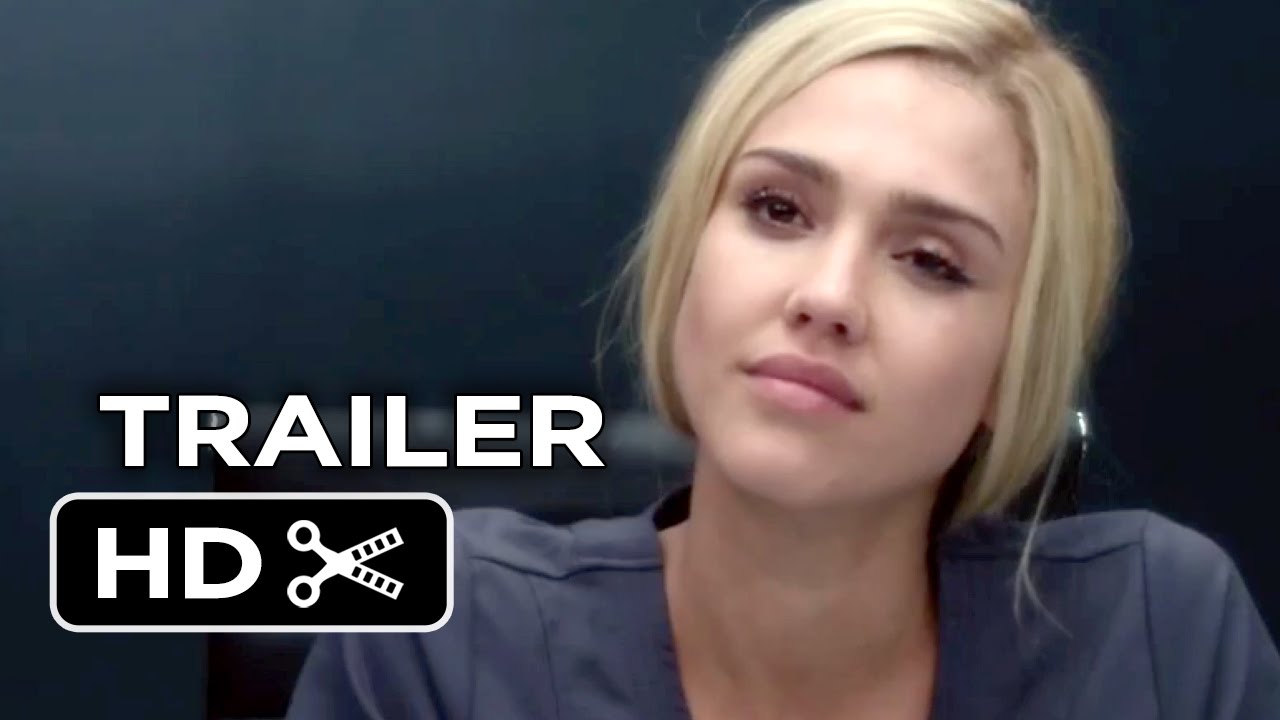 A teenage special ops agent coveting a "normal" adolescence fakes her own death and enrolls in a suburban high school. She quickly learns that surviving the treacherous waters of high school is more challenging than international espionage.

The Movieclips Trailers channel is your destination for the hottest new trailers the second they drop. Whether it's the latest studio release, an indie horror flick, an evocative documentary, or that new RomCom you've been waiting for, the Movieclips team is here day and night to make sure all the best new movie trailers are here for you the moment they're released.

In addition to being the #1 Movie Trailers Channel on YouTube, we deliver amazing and engaging original videos each week. Watch our exclusive Ultimate Trailers, Showdowns, Instant Trailer Reviews, Monthly MashUps, Movie News, and so much more to keep you in the know.

Here at Movieclips, we love movies as much as you!