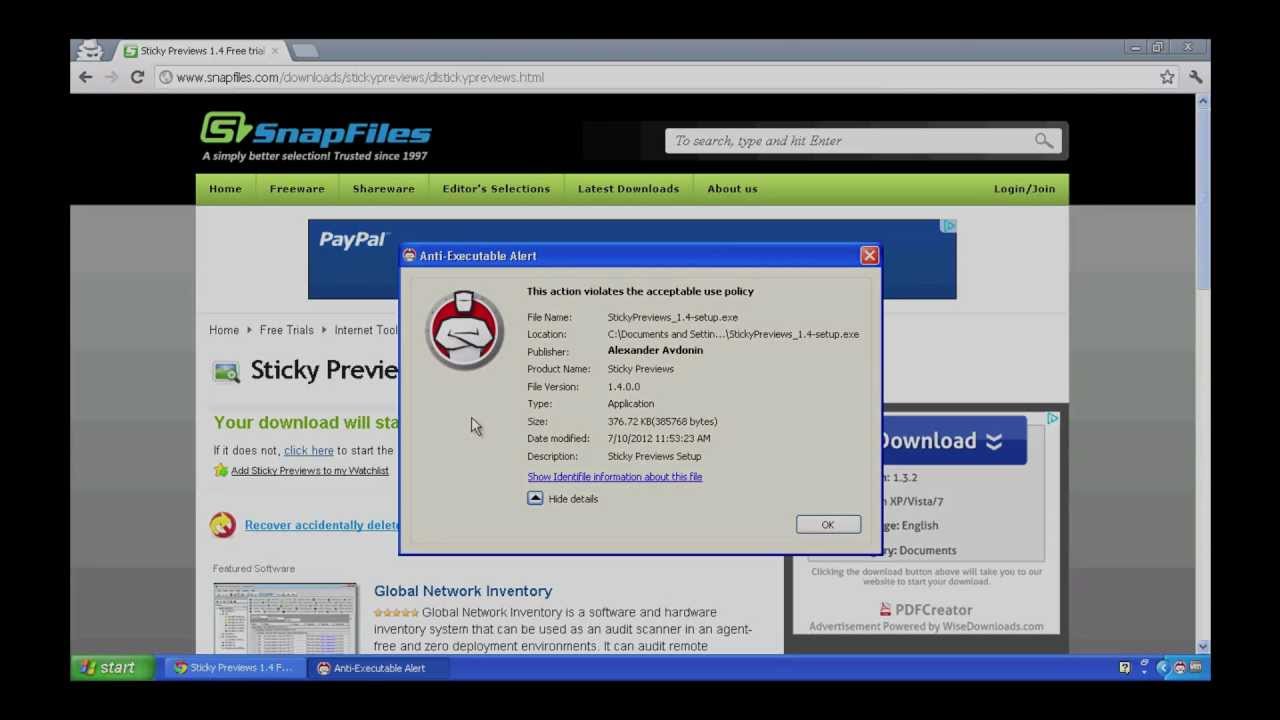 This short video demonstrates how Faronics Anti-Executable blocks unwanted, unlicensed or unauthorized programs from running on workspace computers either in schools, businesses, government offices, and any other institution.

Highlights ::
-Prevent users from downloading random software from websites.
-This software doesn't prevent the software from being install, but instead blocks it from running.