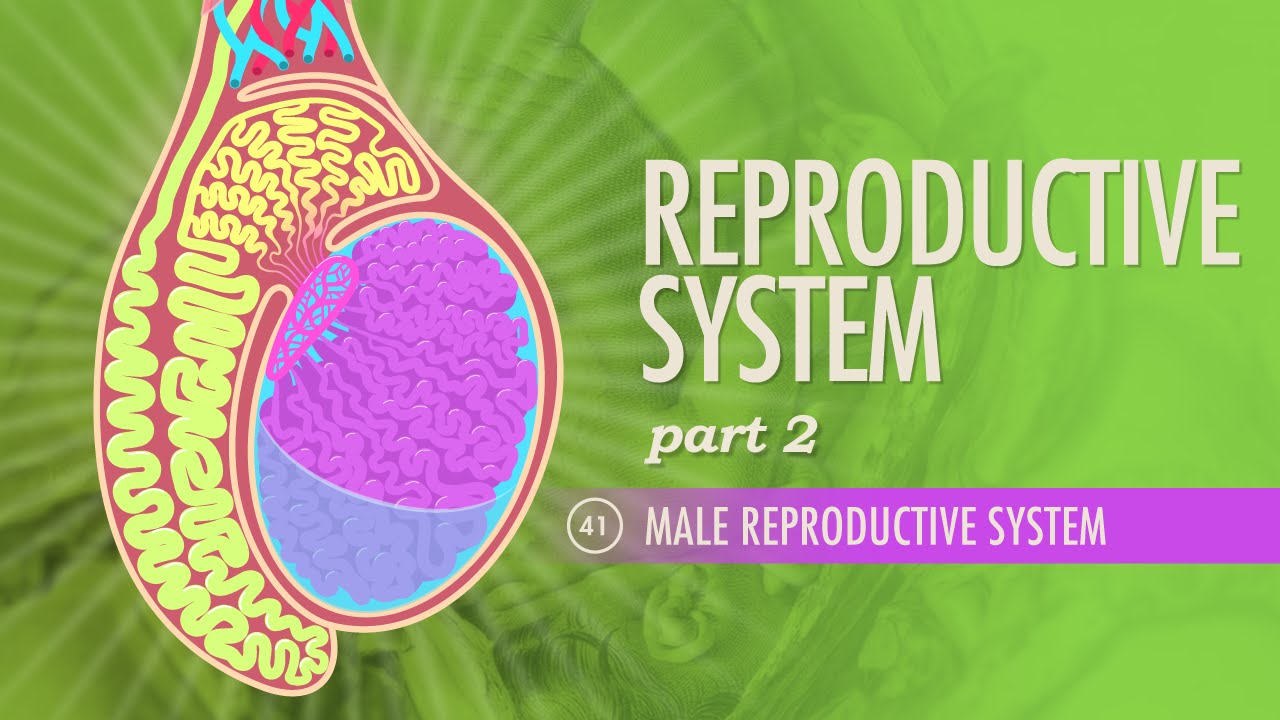 Our month-long exploration of human reproduction continues with a look at testicular anatomy, the steps of sperm production, and how it’s influenced by gonadotropin and testosterone. Hank also explains how sperm mature, and how they leave the body on a tide of glandular secretions during ejaculation.

Pssst... we made flashcards to help you review the content in this episode! Find them on the free Crash Course App!

Crash Course is on Patreon! You can support us directly by signing up at http://www.patreon.com/crashcourse

Thanks to the following Patrons for their generous monthly contributions that help keep Crash Course free for everyone forever: