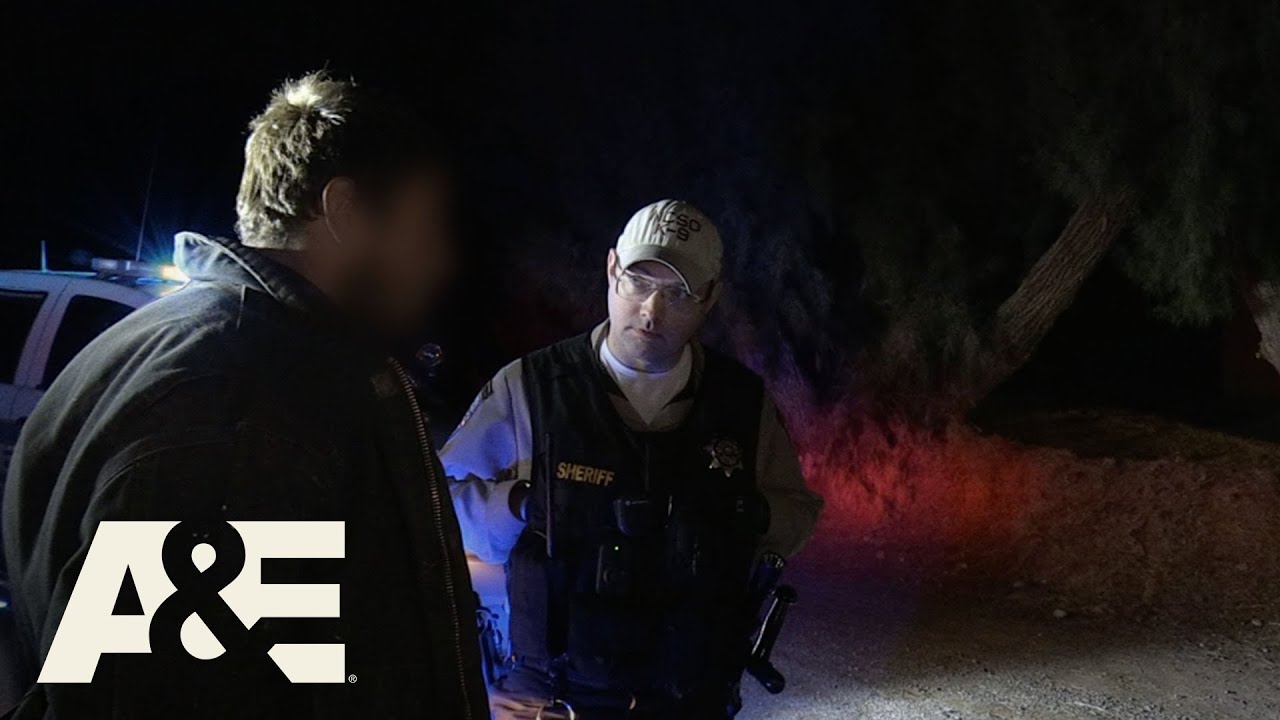 Stay up to date on all of A&E’s premieres at http://aetv.com/schedule

When an officer attempts to pull over a car for having no lights, the car doesn't stop and later drug paraphernalia is found inside in this clip from "2.16.19". #LivePD
Subscribe for more from Live PD and other great A&E shows:
http://aetv.us/subscribe-ae

Find out more about Live PD and watch full episodes on our site:
http://aetv.us/LivePDOfficial

"As the debate over the policing of America continues to be a part of the daily conversation across the nation, Live PD viewers get unfettered and unfiltered live access inside a variety of the country’s busiest police forces, both urban and rural, and the communities they patrol on a typical night. Viewers are encouraged to post their comments about what they witness throughout the night on Facebook and Twitter.

In-studio host, ABC’s Dan Abrams, alongside analyst Tom Morris Jr., guide viewers through the night, giving insight to what audiences see in real time (via a mix of dash cams, fixed rig and handheld cameras), bouncing minute-by-minute between the featured police departments and offering an inside look at each live incident."

A&E leads the cultural conversation through high-quality, thought provoking original programming with a unique point of view. Whether it's the network's distinctive brand of award-winning disruptive reality, groundbreaking documentary, or premium scripted drama, A&E always makes entertainment an art. Visit us at http://www.aetv.com for more info.