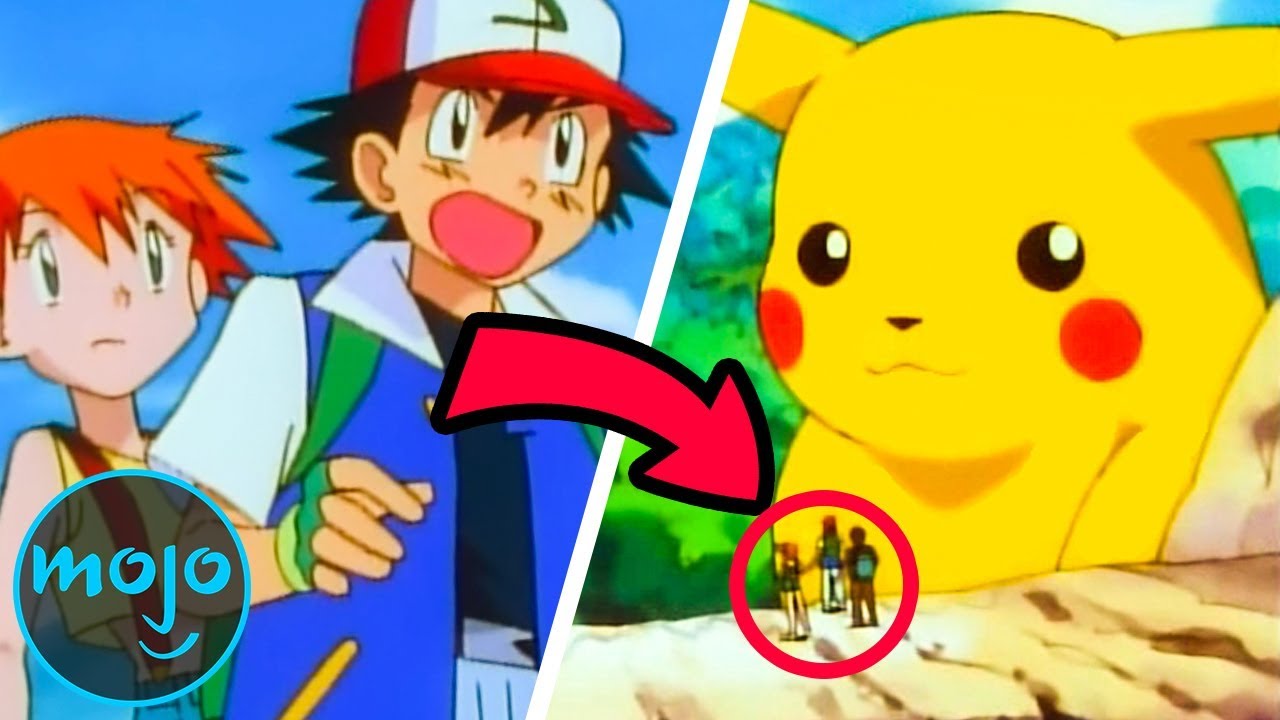 Top 10 Best Pokémon Episodes
Subscribe: http://goo.gl/Q2kKrD and also Ring the Bell to get notified // Have a Top 10 idea? Submit it to us here! http://watchmojo.com/suggest
The Pokemon anime series has been going on for over a thousand episodes and we've been with Ash Ketchum and Pikachu every step of the way. From Gym battles to capturing iconic pokemon, this show defined our childhood with its incredible scenes and heartfelt moments. We're looking from the very start in Kanto and the Indigo league all the way to Sun and Moon and beyond! Who is your favourite Pocket Monster? Which episode means the most to you? The Symbol Life? Bye Bye Butterfree? Go West, Young Meowth? Let us know in the comments below!

Get WatchMojo merchandise at shop.watchmojo.com