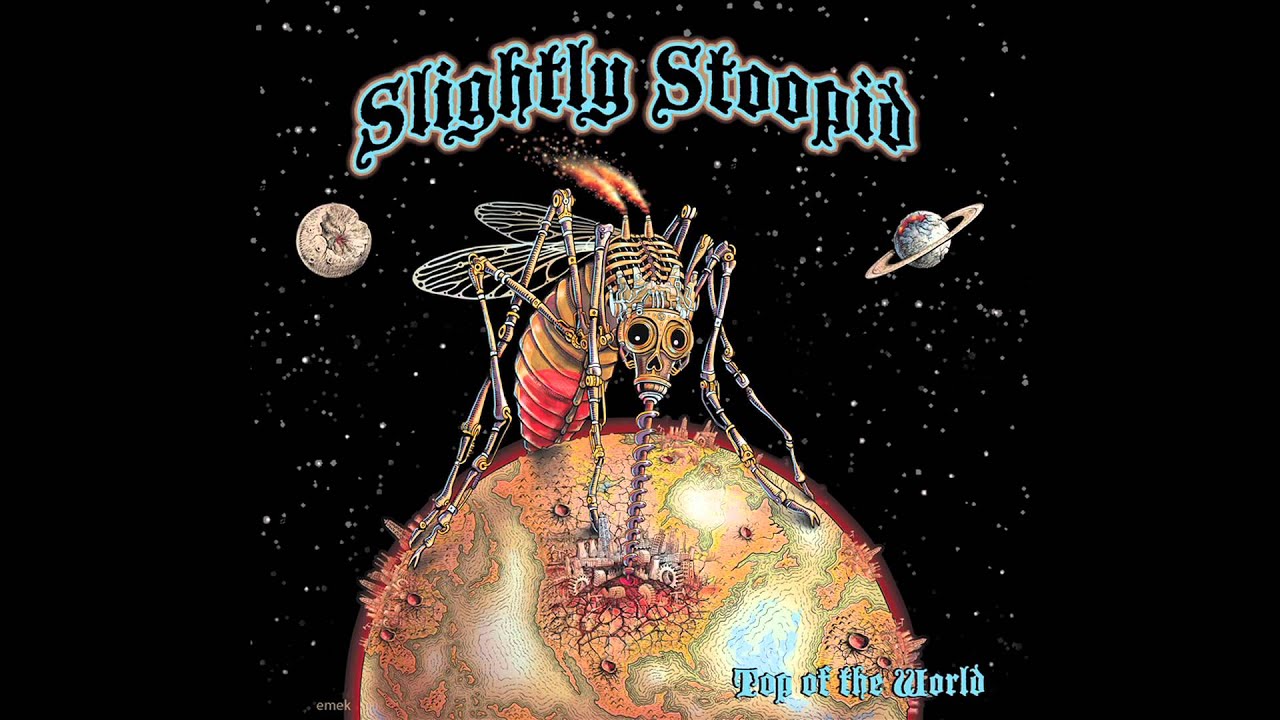 Slightly Stoopid Bio:
Illustrating the perfect underground success story, Slightly Stoopid's dual front-men Miles Doughty (Guitar, Bass, Vocals) and Kyle McDonald (Guitar, Bass, Vocals), created their own label, Stoopid Records, in the early 2000s to avoid signing a record deal and keep their DIY work ethic and freedom away from music industry politics. West coast DUB/Rock pioneers later added musicians Ryan RyMo Moran (Drums) and Oguer 'OG' Ocon (Congas, Percussion, Harp, Vocals) from the B Side Players, as well as C-Money (Trumpet, Keyboard) and Dela (Saxophone) from John Browns Body; solidifying their on stage line up. Slightly Stoopid, who describe their music as a fusion of folk, rock, reggae and blues with hip-hop, funk, metal and punk, has built a large n loyal fan base soaring to one of the most successful independent artists of this decade. The buzz surrounding the group continues to increase with each successive release; their album catalog sales have topped the 700,000 mark and the group continues to fill the most prestigious concert venues around the world.