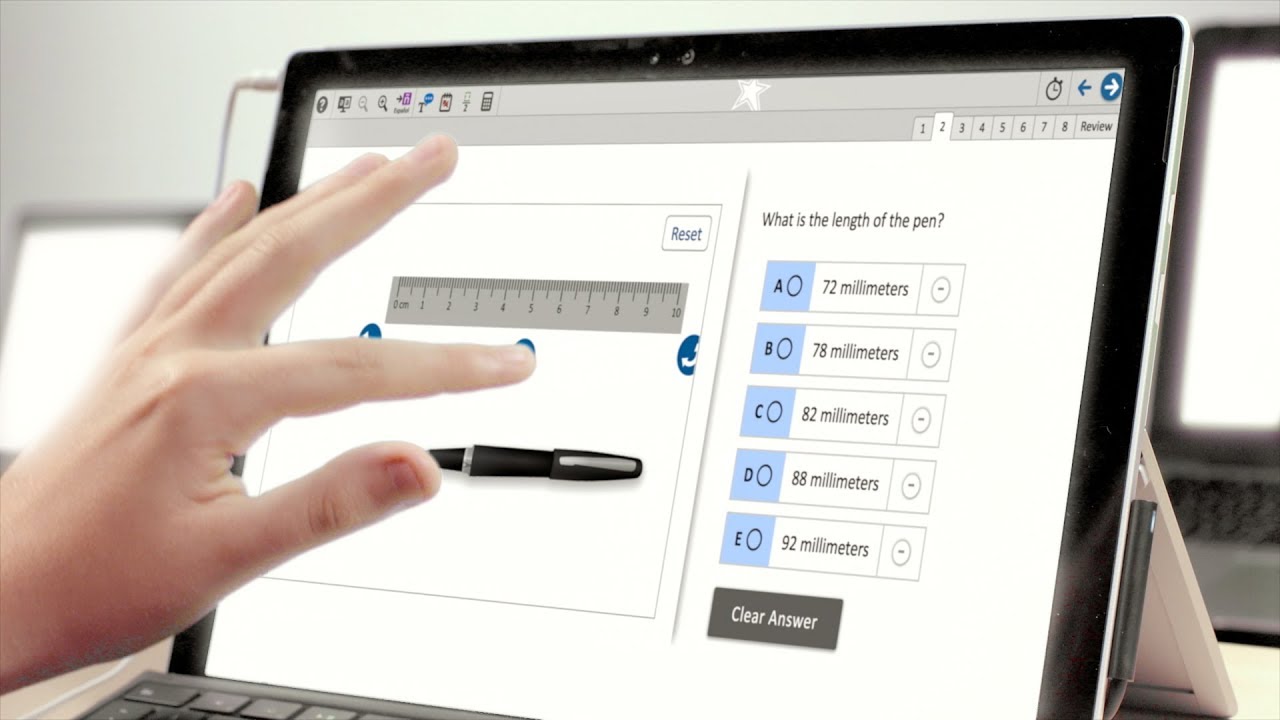 Digital technologies have come to play an increasing role in students’ lives. In today’s digital environment, how do we capture what students know and are able to do? The National Assessment of Educational Progress (NAEP), also called The Nation’s Report Card, addresses this in its transition to digitally based assessments. This video walks viewers through the student experience, including how students engage with new digital features to demonstrate their knowledge, and why this is important for NAEP. Learn more here: https://nces.ed.gov/nationsreportcard/dba/.