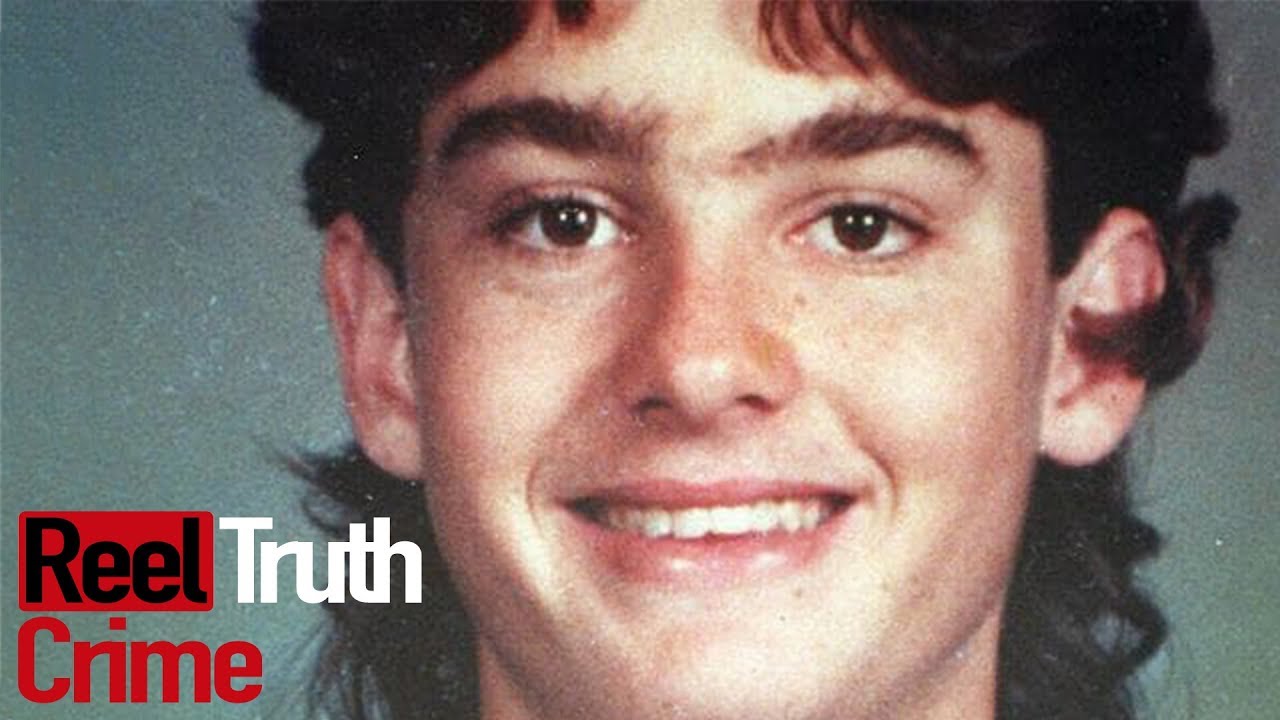 On the 12th January 1993, Gabe Meyer is dropped off at a gymnasium in Innisfail, Queensland by his father, little knowing it would be the last time he would see him alive. His disappearance would take police detectives into crocodile infested waters, the depths of cane fields and rainforests, and a world of distorted reality and deadly lies in their search for clues that would help them bring his killer to justice.

People are fascinated, have a morbid curiosity and are drawn to stories of murder. Investigators will take you to the scenes of infamous and bizarre murders and into the enthralling investigations that follow. Footage that has never been seen outside of the courtroom will give viewers first hand knowledge of the case. All of this is done so as to unfold the drama minute by minute – just as it unfolded for the participants themselves when the victim was murdered. In some cases, viewers will come face to face with the murder him/herself.