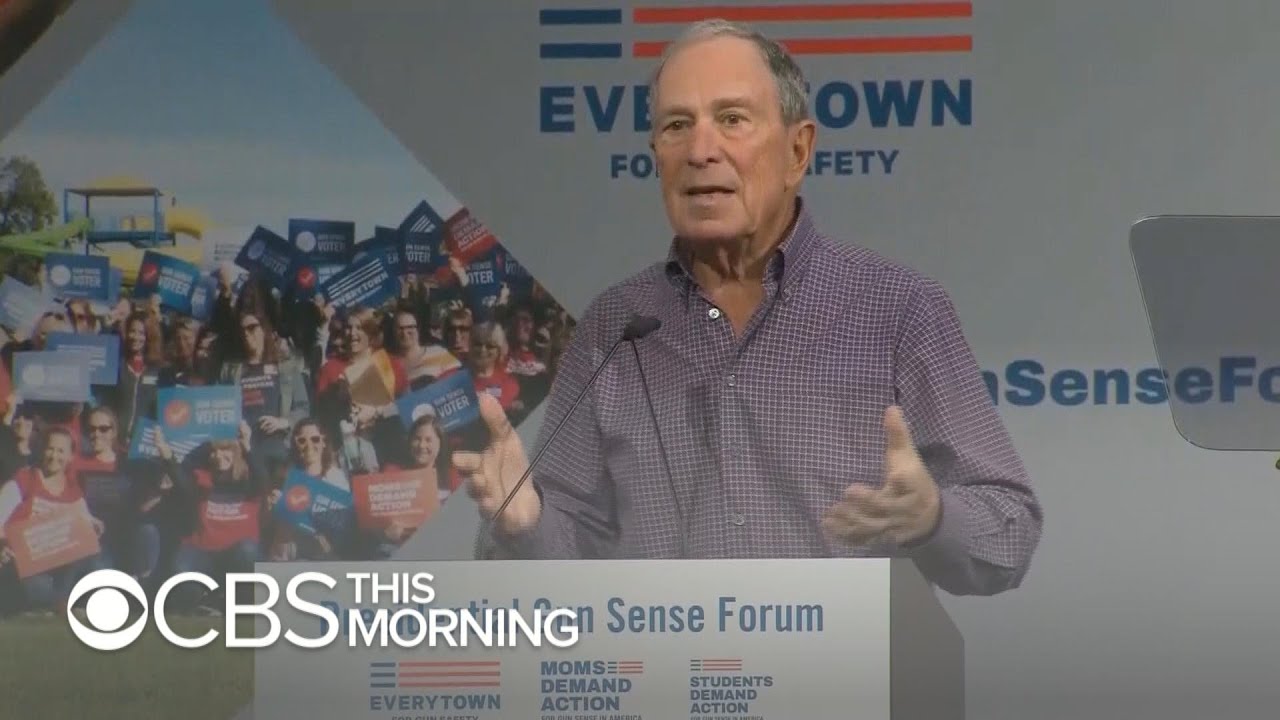 Bloomberg doesn’t get warm welcome from other Dems

Former New York City Mayor Michael Bloomberg is already revealing a willingness to break from the Democratic pack, as he takes a step to run for president. And would-be Democratic opponents believe Bloomberg should spend his billions some other way. Ed O'Keefe reports.