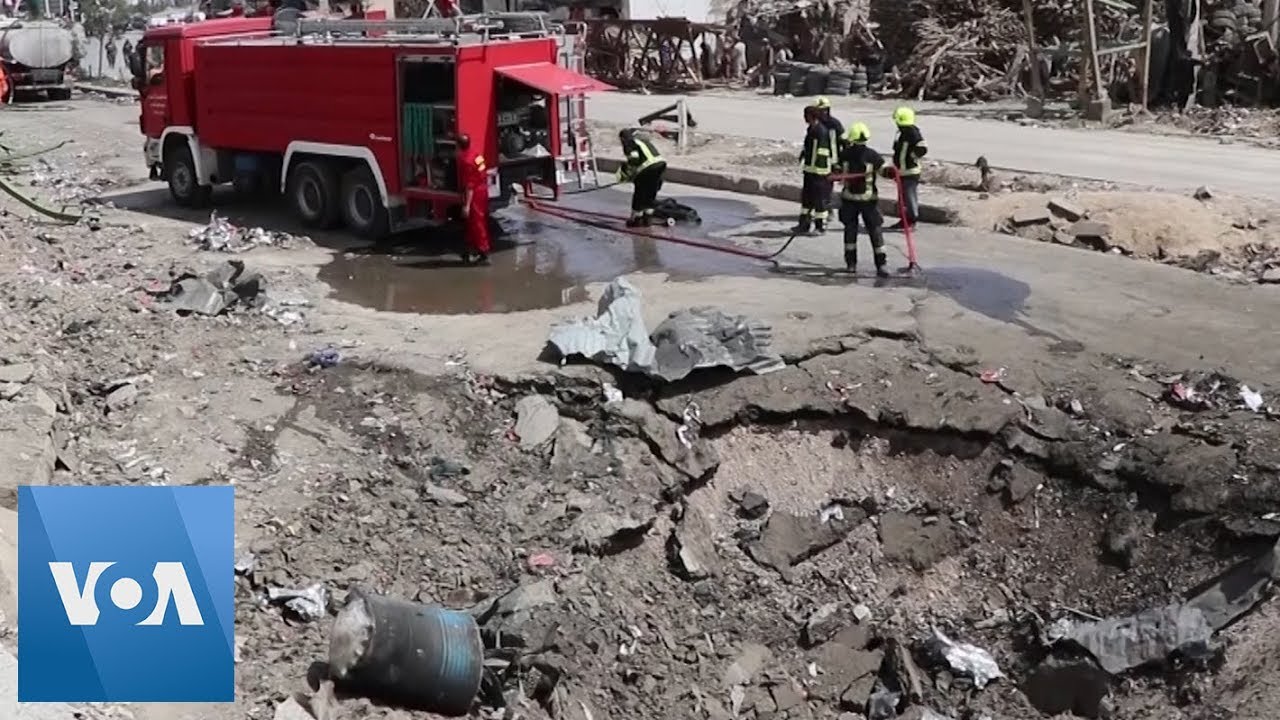 Taliban Attack in Kabul in Midst of US-Taliban Peace Deal

The Taliban took credit for the deadly attack in the Afghan capital, Kabul, Monday, September 2. The bombing killed 16 people and wounded at least 119, just hours after the Taliban agreed "in principle" to a deal to end the 18-year conflict, the longest war in which the United States has been embroiled. The attack came as U.S. special envoy to Afghanistan Zalmay Khalilzad was in Kabul to discuss with Afghan officials the draft peace deal.

The blast hit the Green Village compound which houses international organizations and guesthouses. Afghan government spokesman Feroz Bashari said police rescued 400 foreign nationals from the complex and transferred them to a safe place.

Earlier, U.S. officials said they had reached a draft framework agreement with the Taliban that will require American troops to vacate five military bases in Afghanistan within 135 days of the signing of the document.

U.S. chief negotiator Zalmay Khalilzad made the comment while speaking to the largest private Afghan television channel TOLOnews. He said that 5,000 troops will withdraw from the bases. Currently, 14,000 U.S. troops are deployed to Afghanistan and there are seven known U.S.-run bases in the country.