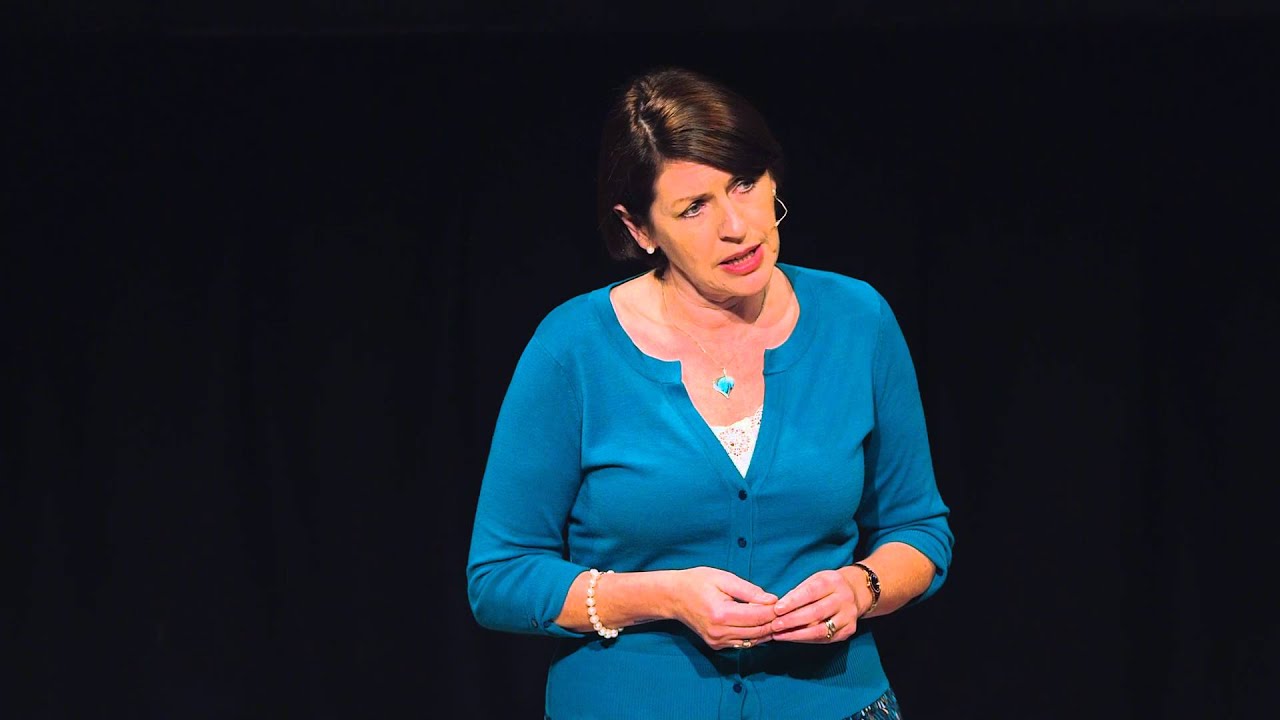 We Need To Talk About Sex Addiction | Paula Hall | TEDxLeamingtonSpa

Sex addiction affects young and old, rich and poor, male and female. Paula Hall shares what we can do about it, even if we don't suffer from it ourselves.

Paula Hall (UKCP Reg, BACP Acc, COSRT Acc, ATSAC) has been working in the field of Sex Addiction for over 10 years and is author of Understanding & Treating Sex Addiction (Routledge 2013). Sex Addiction – The Partners Perspective (Routledge 2015). She has also been published in a number of academic journals and within the professional press. Paula was a founder member of ATSAC and served as Chair for three years and is currently on the board of SASH. In addition to working with individuals and couples, she developed the Hall Recovery Course which is available around the UK and also under licence in Denmark and Holland and provides residential programmes for both people with addiction and partners. She has spoken at conferences in the UK, Europe and in the US on behalf of ESSM, UKCP, BACP, ATSAC, UKESAD and The International Sex Addiction Conference.