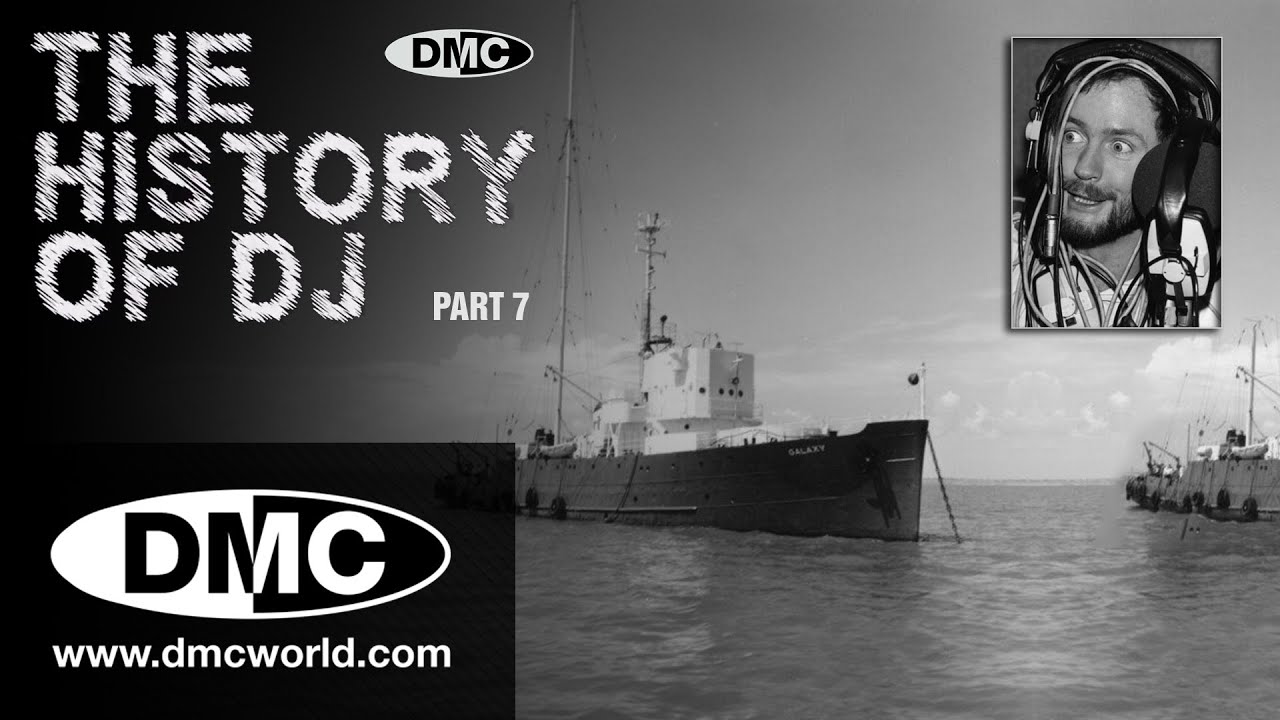 Subscribe to keep up to date with the latest videos from DMC: http://po.st/DMCWorld

THE HISTORY OF DJ arrives at the second episode covering UK Pirate Radio. Here now is the story of RADIO LONDON, how it was conceived and launched.

With it’s PAMS jingles, professional attitude to broadcasting, the MV Galaxy sets sail across the Atlantic with a quite unbelievable financial backing from the very seat of American government and the CIA.

DJ Dave Cash recounts his own experiences when he arrived from Canada looking for Radio Caroline and entered the wrong building as fate set his course to Radio London and his BBC career beyond.

Here too is the birth of Kenny Everett. BBC Radio 1 boss, Johnny Beerling and Alan Keeen (later to become MD at Radio Luxembourg) explain vividly why the legendary funny DJ got sacked from London and the BBC on numerous occasions.