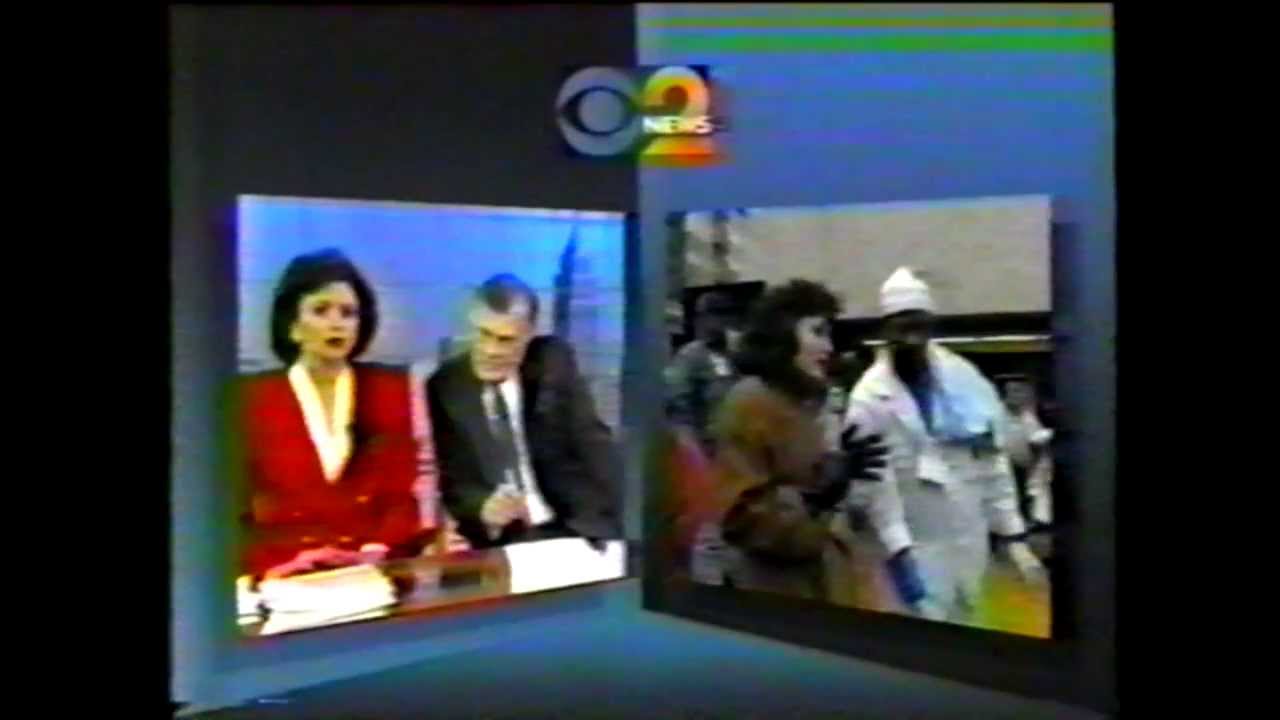 As it happened. Uncut, uncensored and uncooked video from WCBS-TV live news coverage in New York City of the of the 1993 World Trade Center Bombing.

In this segment, WCBS speculates that the incident at the WTC is a result of a blown transformer.

The World Trade Center bombing occurred on February 26, 1993, when a truck bomb was detonated below the North Tower of the World Trade Center in New York, NY. The 1,336 lb (606 kg) urea nitrate--hydrogen gas enhanced device was intended to knock the North Tower (Tower One) into the South Tower (Tower Two), bringing both towers down and killing tens of thousands of people. It failed to do so, but did kill six people and injured more than a thousand. The attack was planned by a group of Muslim terrorists including Ramzi Yousef, Mahmud Abouhalima, Mohammad Salameh, Nidal A. Ayyad, Abdul Rahman Yasin and Ahmad Ajaj. They received financing from Khaled Sheikh Mohammed, Yousef's uncle. In March 1994, four men were convicted of carrying out the bombing: Abouhalima, Ajaj, Ayyad and Salameh. The charges included conspiracy, explosive destruction of property and interstate transportation of explosives. In November 1997, two more were convicted: Ramzi Yousef, the mastermind behind the bombings, and Eyad Ismoil, who drove the truck carrying the bomb.

Note: This is only for historical purposes. It is in no way meant to glorify, or denounce these events. I'm not uploading this for monetary gain. I'm merely sharing this with others who may wish to see it.