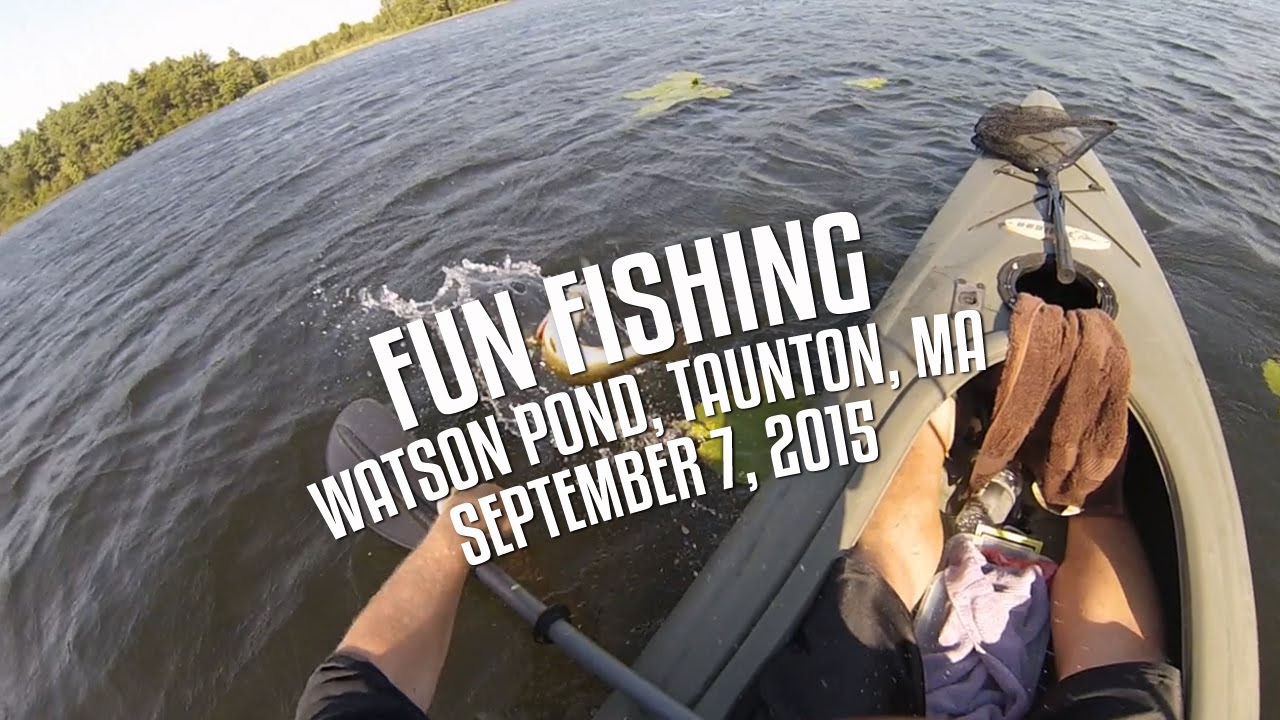 This footage is from a small pond right around the corner from my house. I'd never fished there before, which is surprising considering how close it is. It's connected to the much bigger Lake Sabbatia, which is across the street and which I don't like very much, so maybe that's why it's taken me this long to give Watson a shot.

Not that, going by this outing, I am missing much.

Seems that Watson Pond may be a bit of a dink factory. I caught nothing but small fish under two pounds. I only had about three hours to fish, so I imagine there are bigger fish to be had if you put the time in, but I wasn't very impressed either way.

Can't say I didn't have fun, though. It's always fun. Even when you lose more fish than you catch.

Anyway, thanks for watching.