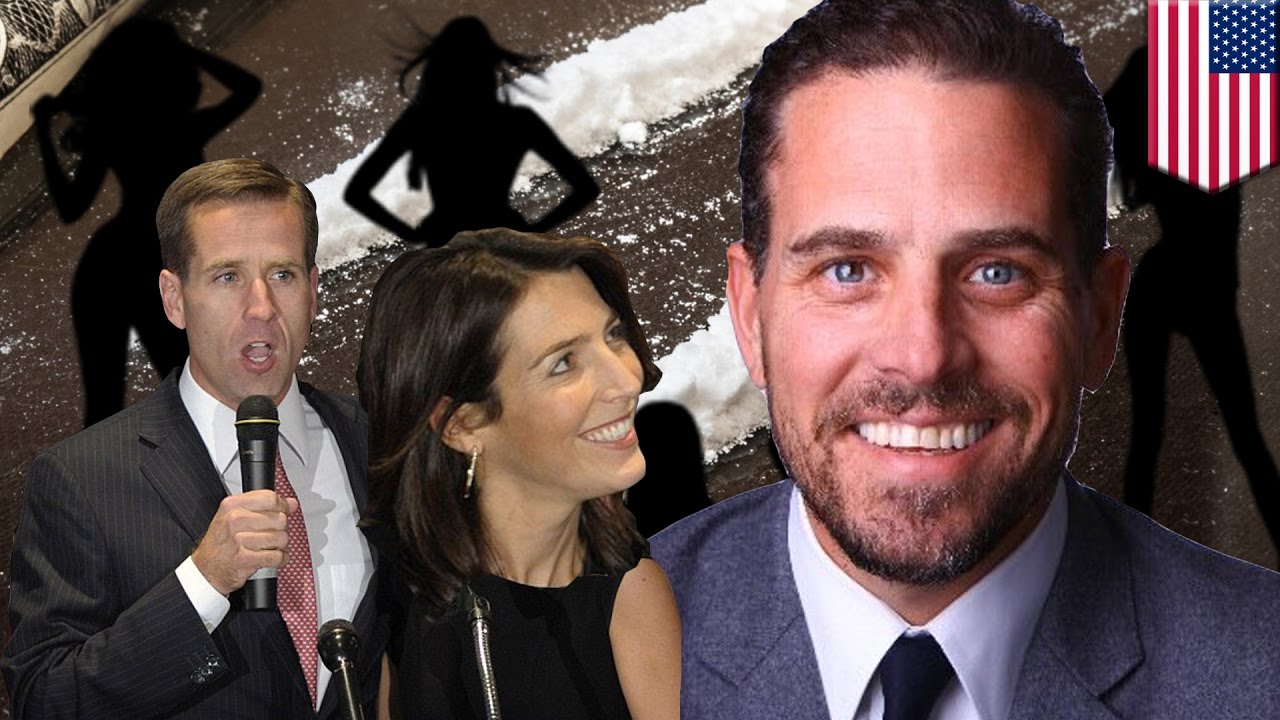 WASHINGTON — Hunter Biden, the wayward son of former VP Joe Biden, is splitting with his wife Kathleen amid allegations he spent reckless amounts of cash on drugs and prostitutes.

Kathleen Biden claims in divorce papers that her husband lavished gifts on other women and tried to hide an $80,000 diamond from his struggling family.

And that’s not even the worst of it.

Hunter Biden, 47, is now romantically involved with Hallie Biden, CNN reported. She’s the widow of Hunter’s big bro Beau, who died of brain cancer in 2015. Guess that’s what they mean by brotherly love.

Last week, the former vice-president gave this biblical relationship his official blessing. Joe Biden is a well known Roman Catholic, so it’s kind of a surprise to see him endorsing the kind of close family ties more commonly associated with Mormons.

However, it’s Joe Biden’s grandchildren who deserve our sympathy. At a time when they need their father and uncle most, they’ve been cut adrift without a life raft.