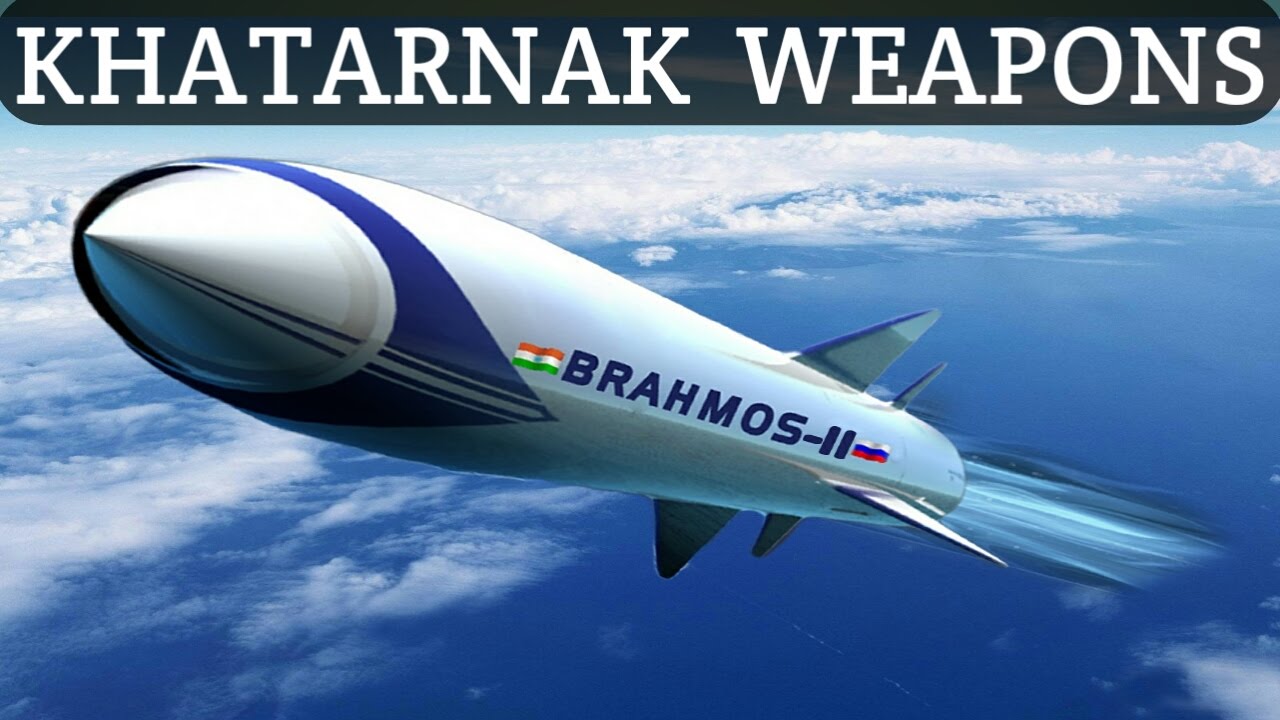 India is one of the most rapidly growing militaries in the world. We have evolved from a regional force with tactical capabilities to a growing strategic force with global reach

The Su-30Mki is the best ever aircraft made to serve its service in Indian Air force.It is the cream of Indian Air Force.The twin-jet Air Superiority Fighter designed and developed by Russia’s Sukhoi and built under licence by India’s Hindustan Aeronautics limited (HAL).It is the heavy long range all weather fighter that introduced in IAF in September 27,2002 and with his unrivalled capabilities IAF today has more than 200 Sukhoi Su-30Mki’s.

BRAHMOS is a short range ramjet supersonic cruise missile developed by BrahMos Aerospace Private Limited which is formed by a Joint venture between Russian Federation’s NPO Mashinostroeyenia and India’s Defence Research and development Organisation(DRDO).It can be launched from submarines,ships,aircraft or land.It is considered the world’s fastest cruise missile in operation.

3.) INS Chakra-Shark made of Steel

INS Chakra is a Russia-made, nuclear-propelled, hunter-killer submarine of Indian. Unlike conventional submarines that India operates which need to surface to charge their batteries often – sometimes as frequently as 24 hours-INS Chakra can stay under water as long as it wants.Its ability to stay underwater is restrained only by human endurance to Stay Underwater. INS Chakra has been taken on lease from Russia for 10 years and would provide the Navy the opportunity to train personnel and operate such nuclear-powered vessels.

India was late in entering the Airborne Early Warning and Control System (AWACS) scene, but the entry of India was bang with the most advanced AWACS in the world. In January 2004, India and Israel signed a $1.1 billion contract for 3 Phalcon airborne warning and control system (AWACS) aircraft, as part of a $1.5 billion tripartite agreement with Russia. With the arrival of its first IL-76 Phalcon, India joined the global ranks of AWACS operators. The aircraft has to monitor huge swathes of Indian airspace, intercept communications and log radar frequencies, add some ground surveillance, and help command IAF responses.

INS Kolkata
The Kolkata class is the first modern Indian destroyer. Indigenously designed and built, this class of 3 ships will add considerably to the capability of the Indian Navy. It is also the first Indian warship to use an Active Electronically Scanned Array (AESA) radar, the MF-STAR which has 4 static panels instead of a single rotating panel

6)T-90S BHEESHMA
Being an operator of over 5000 T-55/72 tanks, it was natural that the Indian Army chose the T-90S as their replacement. They were first procured hurriedly from Russia in response to its neighbor’s attempt to purchase the T-80 and Abrams tanks. It weighs just 48 tons and has a crew of 3 which is made possible by the use of an autoloader for the 125 mm smoothbore gun. The unique feature of this tank is its ability to fire the Invar anti-tank missile from its barrel. The other special feature is that, even though the 12.7 mm machine gun mounted on the turret is manually operated, it can also be remotely controlled from inside the turret by the commander.