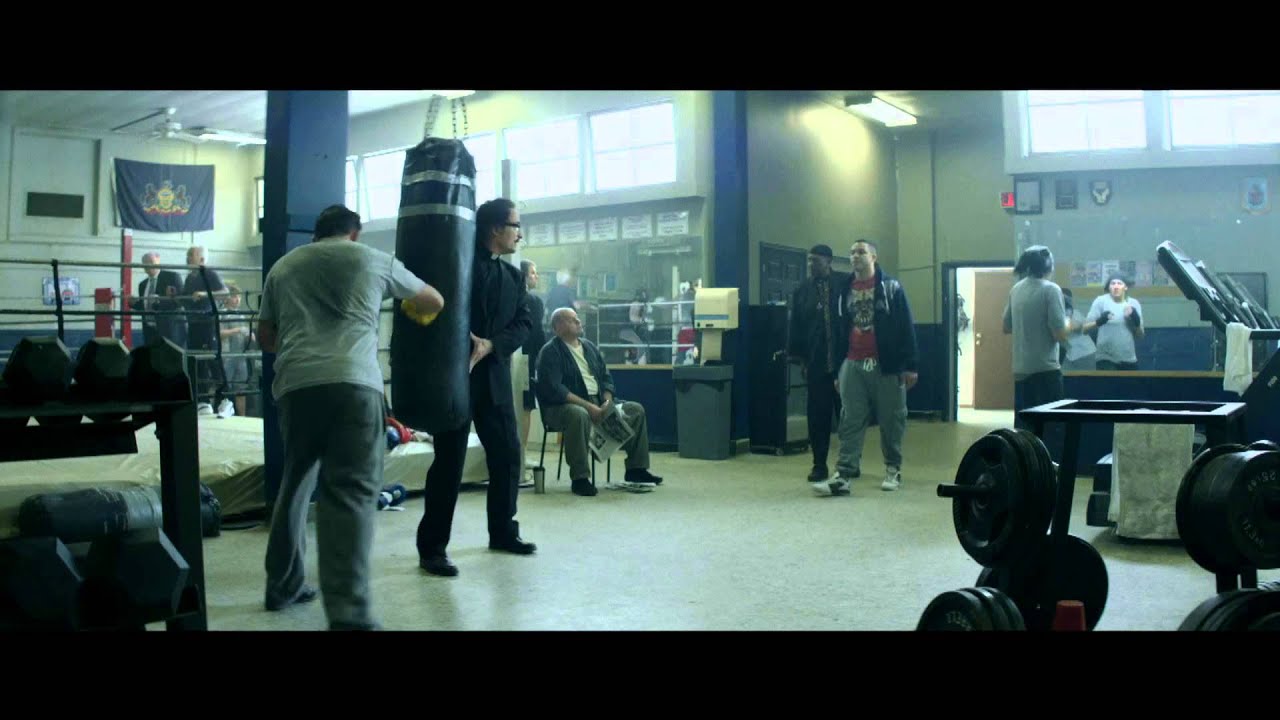 Witness the Fight of His Life - A Fighting Man OFFICIAL Trailer

ON DISC & DIGITAL JUNE 17 (United States)
Haunted by a tragic past, undefeated, washed up boxer Sailor O’Connor (Dominic Purcell) is a broken man. When a fluke opportunity arises to step back in the ring, he takes it. His opponent is younger and faster, but with the support of his old fight team (Michael Ironside and James Caan), Sailor pushes for this one last fight. Not knowing when to throw in the towel, Sailor must face his personal demons or die trying to stay on his feet throughout a bloody, brutal beating in the ring. Also starring Louis Gossett Jr., Kim Coates with Famke Janssen and a special appearance by Freddie Roach.