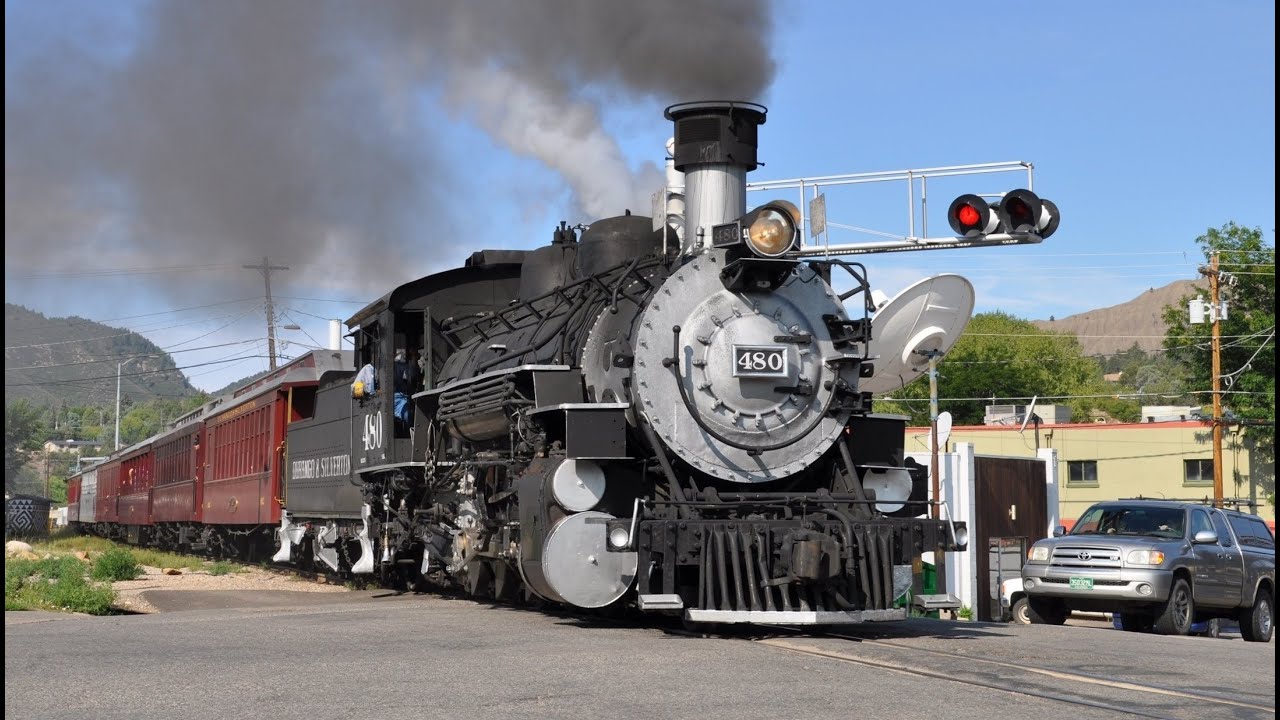 All aboard! Come along for a look at several steam trains running in the western United States! Steam Trains Galore is a 28 minute long video that features numerous shots of all sorts of different steam trains. You will see everything from small park trains to the big steam trains that make occasional runs on the main line today. This video is not narrated and there are no captions on any of the video clips, so if there are any questions about where some of these videos were filmed, I'd be happy to answer them. I'm trying to increase the variety of videos I have on my page, so this video is geared towards a more general audience. This is to get a better sense as to what types of videos are the most popular. If this is well received, I will post more like it in the future. So, that said, please leave feedback. Thank you!