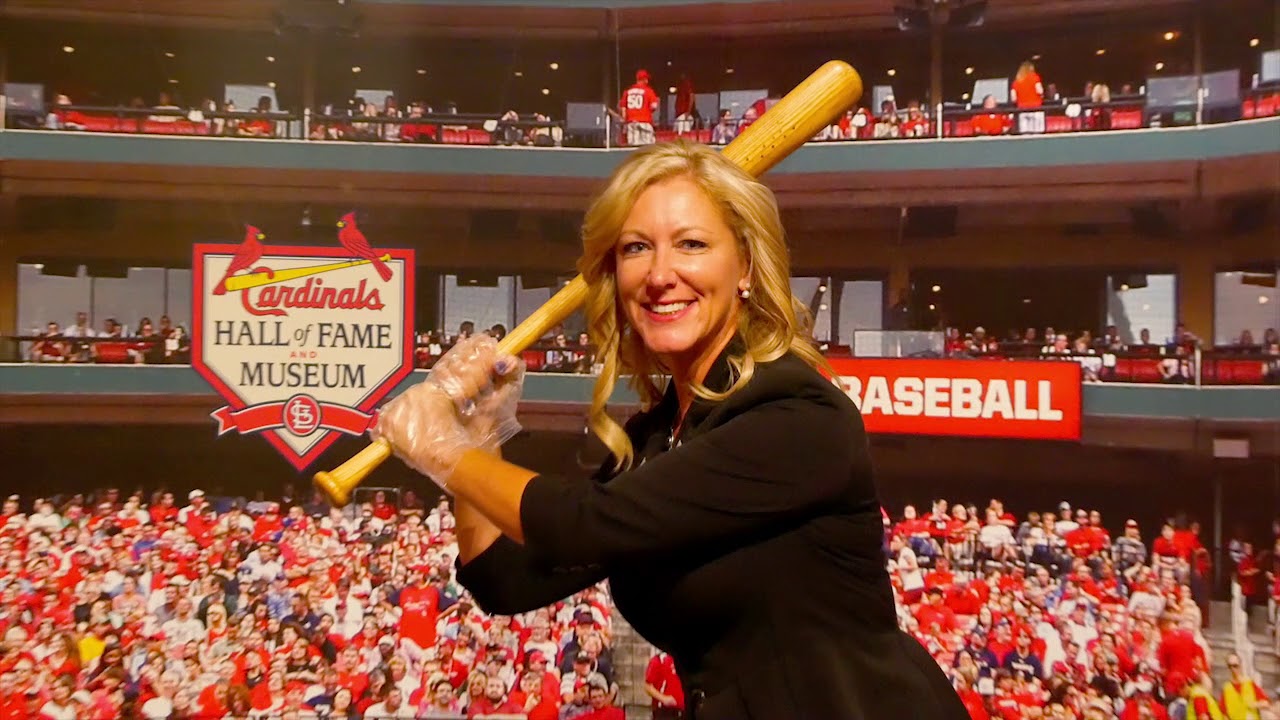 AOA President-elect Barbara Horn, O.D., invites you to join us for A Celebration of Optometry, sponsored by Hoya Vision Care, Saturday, June 22, at Cardinals Nation in Ballpark Village. Meet us in St. Louis this Optometry's Meeting®, June 19-23, 2019, and we'll #SeeYouInTheLou #OM2019.