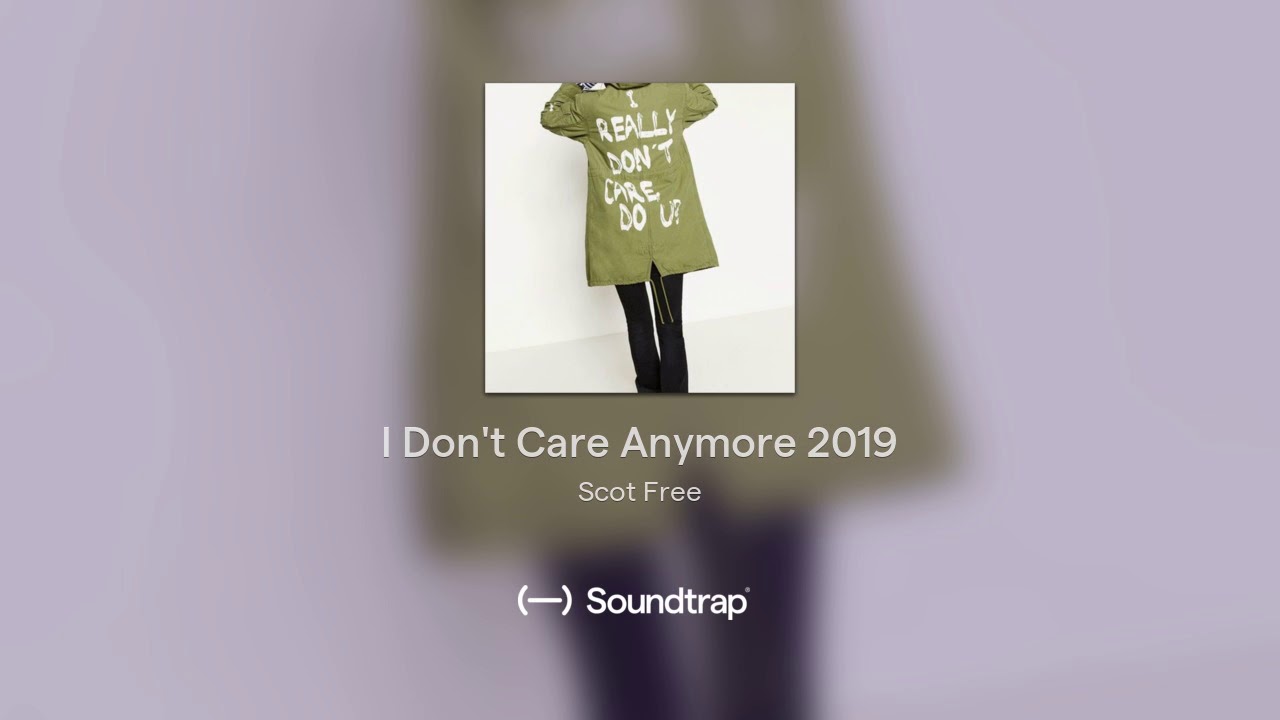 This is my updated remix to Phil Collins' classic "I Don't Care Anymore" with lyrics relevant to today's world. With an outro by The Reverend Dr. Funkenstein.

The sample on this beat is from a rock band called Extreme. a song called "Get the Funk Out". Which is what I'm saying to the Trump administration on this record.

If Extreme or any of their people hear this, please know that this record is not intended for commercial release, it is strictly a mixtape single.